The first real bad movie of 2017 stars non other than the legendary Nicolas Cage and…wait for it… John Cusack! Though they’re both reduced to supporting roles, you still can’t help but feel sorry for them for starring in almost anything these days, just for the sake of […]

Since everything has already been said and done about “Assassin’s Creed”, the awful big screen adaptation of the popular video game, I’ve decided to do things differently for this review. I’m going to pretend that this is Twitter and I’m going to “tweet” my opinion about this movie […] 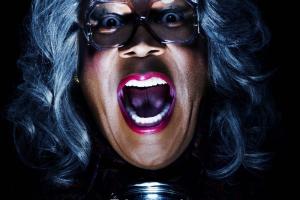 10 thoughts that went through my head during Tyler Perry’s latest abomination “Boo! A Madea Halloween” (cool title, huh?). This can’t be as bad as all the previous Madea movies. I mean it’s a Halloween movie and it should be at least enjoyable. Right? Uh oh 5 minutes […]

Id’ rather shoot myself in the foot than watch a Nicolas Cage movie these days. I know that. You guys know that by now. And yet, judging from the synopsis, you would expect a decent tribute to the crew of the USS Indianapolis, who were stranded in the Philippine […]

A disaster from start to finish, this dumb “sequel” to the 1989 film starring Jean-Claude Van Damme follows Kurt Sloane (Alain Moussi) and his quest to avenge the death of his brother who was brutally killed by the fighter Tong Po (David Bautista, clueless). You know the film’s […]

Here’s a list of things I ABSOLUTELY hated about “Cell”, one of the worst big screen adaptations of a Stephen King novel: 1- The story. Nothing against King (who wrote the screenplay), but what the hell was that? In telling his story about a man (John Cusack) who […] 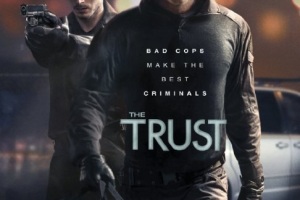 Nicolas Cage strikes again in one of the year’s worst movies, playing a police officer who learns of a vault with a large amount of money. Along with his partner (a washed up Elijah Wood who desperately needs to find a better agent), he decides to investigate more […] 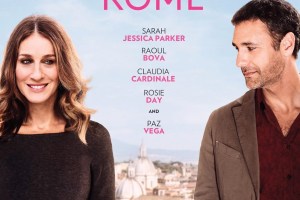 Terrible comedy will make you cringe over and over again. Sarah Jessica Parker plays a single mother who decides to reconnect with her troubled daughter by taking her to Italy. Everything that follows rings cringingly false, from Parker’s ridiculous romance with an Italian man to her annoying daughter. […]

The worst movie of the year so far has a fine chance of retaining the title for the rest of the year. Robert De Niro’s career hits all time low (give him an award for worst performance already), playing a perverted grandpa (*cringes*) who goes on a road […] 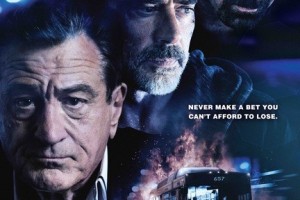 Another paycheck movie for the once great Robert De Niro in which he pretends to care about the movie or his audience. Jeffrey Dean Morgan plays a father who has to pay for his daughter’s medical treatment. His boss, played by a phony De Niro, refuses to help. So […]