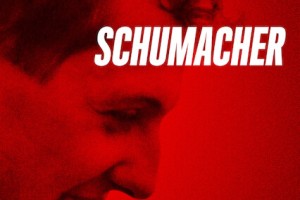 To miss a documentary about 7 time Formula One world champion Michael Schumacher would be the equivalent of skipping a Martin Scorsese film. It might not be as compelling as 2011’s “Senna”, but it’s still a phenomenal look at Schumi’s career, from his time with Benetton in the […] 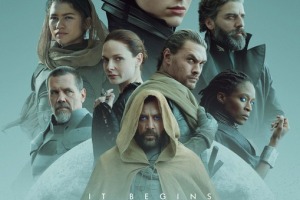 No surprises there: Canadian filmmaker Denis Villeneuve delivers yet another knockout with “Dune”, an epic Science-Fiction saga that gives you everything you would expect from the man behind “Blade Runner 2049”, “Arrival”, “Sicario” and “Incendies”. Villeneuve isn’t the first one to adapt Frank Herbert’s classic sci-fi novel (David […]

The new “Suicide Squad” is a phenomenal action movie that gets almost everything right. It’s fast-paced, constantly exciting, and has enough action sequences for two movies. But none of this would have happened without a visionary director like James Gunn, who truly knocks it out of the park. […]

Part “The Mummy” and part “Indiana Jones” (with a dose of “African Queen”), Disney’s Jungle Cruise emerges as an old-fashioned summer adventure that will most likely satisfy audiences of all ages. Dwayne Johnson and Emily Blunt are both likable as a pair of explorers looking for a hidden […] 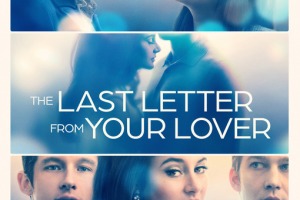 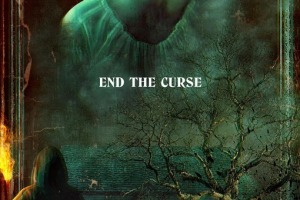 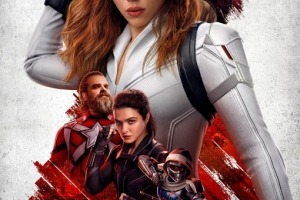 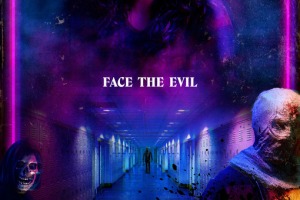 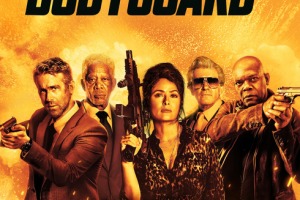