Whether he’s teaching us a wine lesson in “Sideways” or simply taking us on a road trip with a father and his son in “Nebraska”, director Alexander Payne has managed to put a personal stamp on everything he does. I didn’t love his newest film, “Downsizing”, and come […] 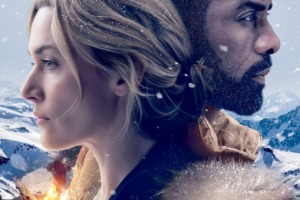 I wanted to like this movie. I really did. And on the surface, “The Mountain Between Us” has all the right ingredients to make it a winner: two charismatic stars and an intriguing plot. Kate Winslet and Idris Elba are two strangers who find themselves struggling to survive […]

How do you promote a great looking misfire these days? You tell people that it was written and directed by the same man who wrote the superior Spanish film “The Orphanage”. As much as I wanted to like his latest effort, “Marrowbone”, I have to be honest in […]

I can  picture a studio meeting in Hollywood: “hey why don’t we revive the “Saw” franchise? It’s been 7 years since “Saw VII” (supposedly “The Final Chapter”) hit theaters and it’s time to bring back Jigsaw to the big screen. That’s a brilliant idea! The suckers who paid […]

You don’t walk in to see a disaster movie starring Gerard Butler expecting quotable dialogue or a ground-breaking story. And “Geostorm”, written and directed by Dean Devlin doesn’t claim to be something it’s not. It does offer eye-popping special effects, but everything else, from the acting to the […]

I love Reese Witherspoon and I have no problem whatsoever with a chick flick written and directed by Hallie Meyers-Shyer (daughter of Nancy Meyers), but even they can’t save “Home Again” from being strictly generic. Many times, you can feel Meyers channeling her mother, but the overall result […] 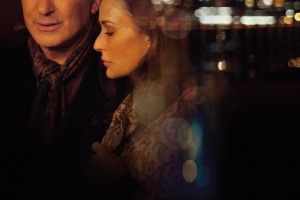 “Blind” defines cheese. It does offer Alec Baldwin with a juicy role and it’s always good to see Demi Moore back onscreen, but the story itself ranges from absurd to absolutely preposterous. I don’t know what first time director Michael Mailer was hoping to extract from this surprise-free […]

“Valerian” is far from being a disaster, but when a movie offers spectacular visual effects and still fails to tell a memorable story, you can’t help feeling cheated. In trying to emulate the success of his superior 1997 film “The Fifth Element”, filmmaker Luc Besson relies on cutting-edge […] 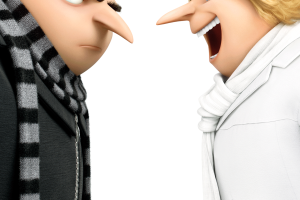 It pains me to write a negative review about a “Despicable Me” movie, but it seems that third time isn’t the charm for Gru and his Minions. I was charmed, and pleasantly surprised, when I saw the first movie back in 2010. Its enormous success has spawned 2 […] 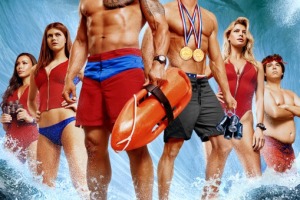 Nobody was expecting a masterpiece, but director Seth Gordon’s failure to give this big screen adaptation of the TV hit “Baywatch” any reason to exist will most certainly rank as one of the year’s biggest disappointments. The 90’s show starring David Hasselhoff and Pamela Anderson (who both have a […]