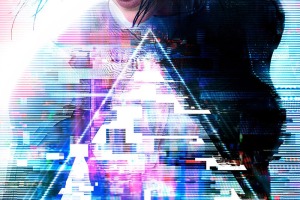 I don’t know what Ghost in the Shell purists would make of this big screen adaptation, but as someone who loves science-fiction films, I thought it was tedious. And yet, it sounds cool on the surface, with beautiful visual effects and a kick-ass soundtrack to almost validate its […]

People who follow my blog are probably familiar with my love/hate relationship with the “Fast and the Furious” franchise. I thoroughly enjoyed “Fast Five” for instance, and I especially enjoyed the heartwarming tribute to Paul Walker in “Furious 7”. That being said, I couldn’t care less about “The Fate […]

I approach every Nicolas Cage movie with the same level of enthusiasm. Will it be as bad as the previous one? Maybe worse? Having suffered through “Arsenal” just a couple of months ago, I expected the worse here. So here’s the good news: “Vengeance” is a watchable mess. It’s […]

A drama about loss and grief is the last thing I expected to see Arnold Schwarzenegger star in. And yet, it starts out well enough: a man (Schwarzenegger) is on his way to pick up his wife and daughter from the airport when he’s informed that their plane […]

Although it doesn’t reinvent the wheel, “Life” has an intriguing science-fiction premise and just the right actors to carry it through. So what could go wrong? Plenty, as it turns out. Jake Gyllenhaal, Ryan Reynolds and a group of astronauts find a life form on Mars that could provide […]

It’s gory as hell, but the idea at the core of “The Belko Experiment” got my attention: a group of 80 Americans are locked in their offices in Bogota, Colombia and ordered by an unknown voice to kill 30 people in two hours. What happens if they don’t? They all […] 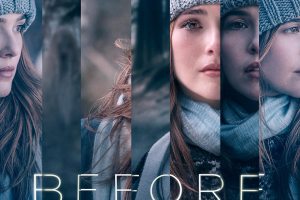 In this teen flick based on Lauren Oliver’s bestselling book, Zoey Deutch plays a young woman who wakes up every morning to discover that she is reliving Groundhog Day all over again. I’m kidding, of course, but no one can deny the similarities between the two films, which is why […]

The greatest trick “A Dog’s Purpose” tried to pull was convincing its audience that “no animals were harmed during the making of this film”. Prior to the film’s release, a video emerged online, showing a German Shepherd being forced into a water tank to shoot a scene. I […] 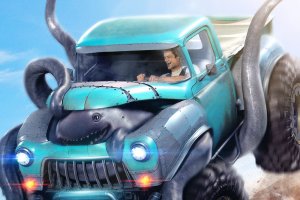 First the good news: this is better than any “Transformers” sequels, for the simple fact that the characters in it actually have words to say. But that’s not saying much is it? Shot in 2014 and originally scheduled for a 2015 release, Paramount pictures later on decided to […]