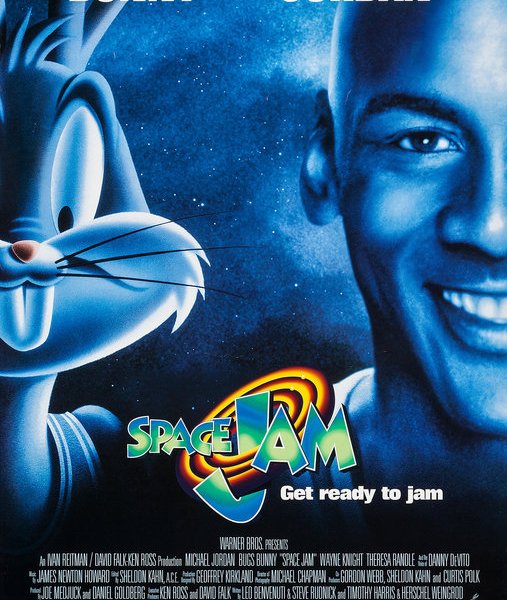 As someone who grew up with classic Scooby Doo episodes when they used to air on Cartoon Network back in the 90’s, I was kind of looking forward to a modern revival, mainly because it was advertised as an “origin” story. As it turns out, I enjoyed seeing […] 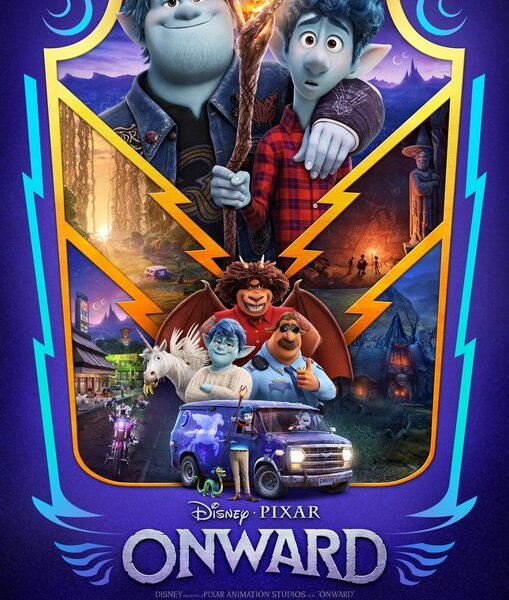 The folks at Disney/Pixar have done it again. As soon as their latest film opened, I felt at home. You could tell that a lot of effort has been put to bring this story to life, with clever staging, hilarious moments and spectacular action scenes. So what is […] 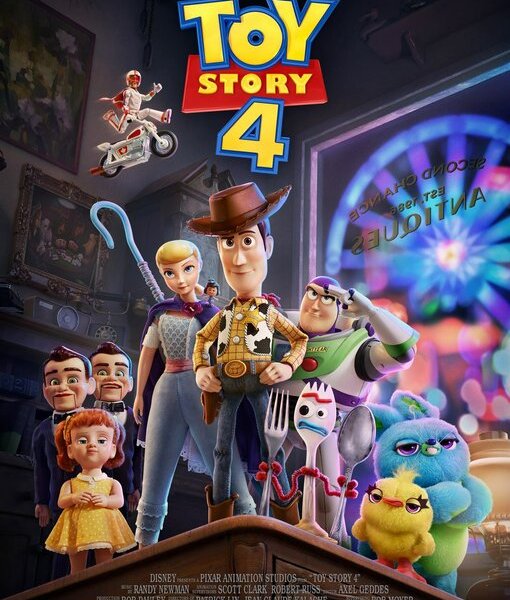 It’s hard to believe that it’s been 24 years since the first “Toy Story” movie hit theaters back in 1995. It was revolutionary, to say the least, and Disney/Pixar followed-it up with two equally amazing sequels that succeeded in making it one of the best trilogies of all […] 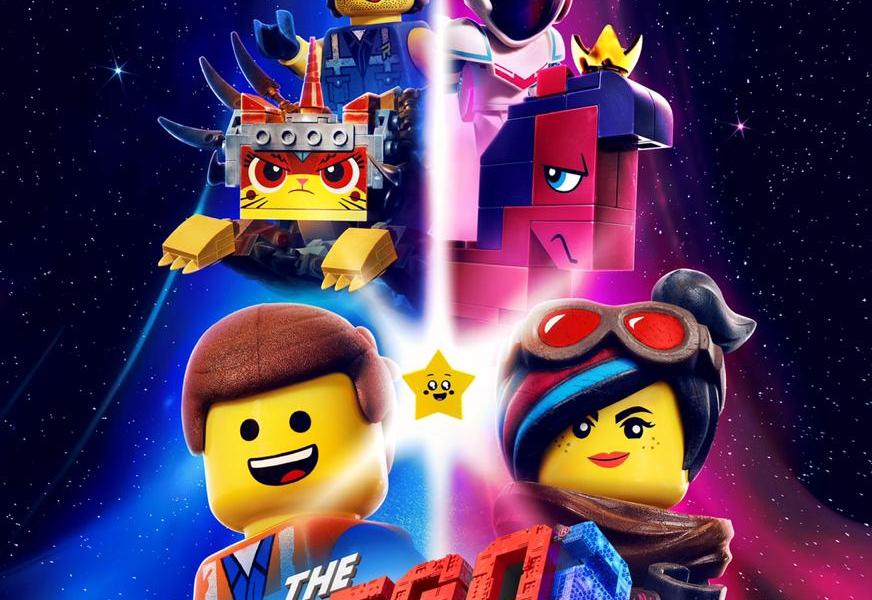 I may be swimming against the current here, but I enjoyed “The LEGO Movie 2” more than its predecessor. The first one caught me off guard with its hectic action sequences. Here, I knew exactly what to expect, and I had a blast with it. It’s been five […]

Something that I probably never mentioned on this blog is how much of a Dragon Ball Z fan I am. I still remember receiving Volume 13 on Christmas back in 1997 (why not start with Volume 1, mom?), and how immersive it all was. Naturally I ended up […] 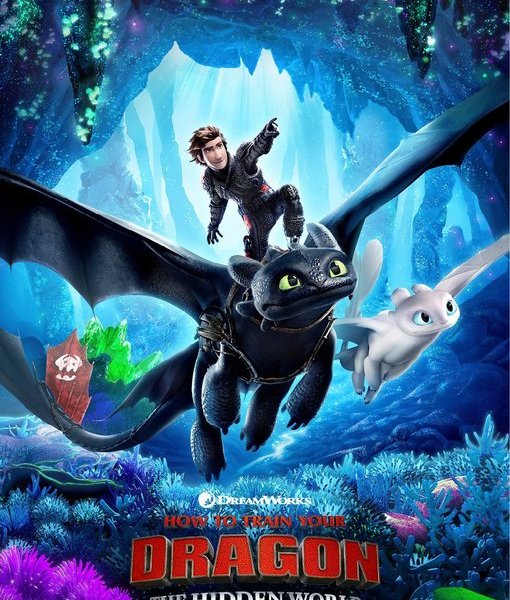 I am not a big fan of the number 3, but when it comes to animated movies, I am willing to make an exception. Here’s a trilogy that remained consistent over the years, delivering one spectacular installment after the other. And “The Hidden World”, the first sequel in […]

Believe the hype. “Into The “Spider-Verse” isn’t some animated spin-off that will eventually get lost in the shuffle. It’s one of the best “Spider-Man” movies ever made and my personal favorite since Sam Raimi’s “Spider-Man 2”. It gave me a lot to cheer for: a fresh concept and […]

If there’s one animated movie that truly appealed to me these past few years, “Wreck it Ralph” would be it. Here’s a character straight out of an 80’s arcade game, and as someone who loves retro games and owns an arcade cabinet at home, you can tell just […]