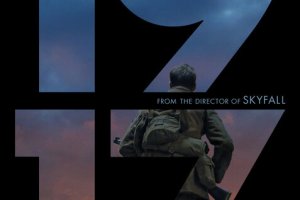 I don’t use the word “immersive” lightly, but that’s probably the best way to describe Sam Mendes’ masterful “1917”. From the first frame to the last, Mendes and his cinematographer, the legendary Roger Deakins, have managed to pull-off the impossible: follow two soldiers (in what seems to be […] 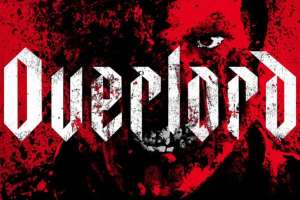 I’m not a big fan of “zombie” movies, but “Overlord” might be the best I’ve seen in quite a while (along with the Korean film “Train To Busan”). Part of its charm is its B-movie feel. We’re in WWII, and a group of American soldiers are about to […] 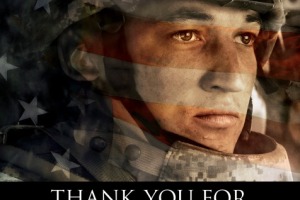 In 1947, a movie called “The Best Years of our Lives” won 7 Oscars, including best picture, for its harrowing portrayal of  World War II veterans, who return home only to realize that their lives will never be the same again. The movie was shockingly powerful, digging deep […]

Italian filmmaker Roberto Rossellini kicked off his so-called “war trilogy” with “Rome, Open City”, a harrowing look at Rome during the Nazi occupation of 1944. Though the events that take place in the movie are strictly fictional, Rossellini knows exactly how to deliver an authentic experience. The main […] 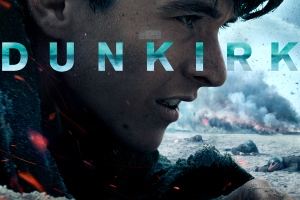 Christopher Nolan’s “Dunkirk” is a knockout. But it’s also a rare example of a war movie that isn’t purely made to satisfy a mainstream audience. In a recent interview with Criterion, Nolan has named Terrence Malik’s 1998 masterpiece “The Thin Red Line” as one of his favorite films. […] 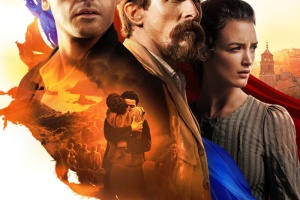 For the very first time, a big budget Hollywood production starring an all star cast tells a love story amidst the Armenian genocide. No wonder the Turks are angry. Screw them. “The Promise”, starring Oscar Isaac, Christian Bale and Charlotte Le Bon, promises an emotional ride and delivers, […] 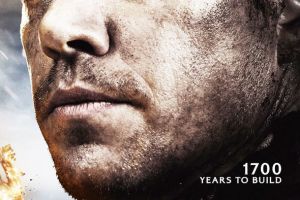 The Great Wall, starring Matt Damon as China’s last hope in their fight against some ancient creatures (huh?) is… how shall I put it? Cheesy. Ridiculous. A waste of talent. Damon traveled all the way to China to shoot this big budget production from director Zhang Yimou (“Hero”). […] 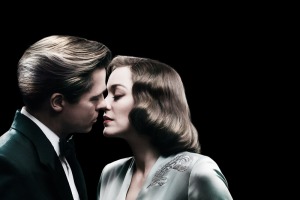 World War II movies have been around since…well World War II, that you start to wonder if there’s still room for more. But I have faith in director Robert Zemeckis (“Cast Away”, “Forrest Gump”) and I have nothing but admiration for Brad Pitt and Marion Cotillard. They play intelligence […] 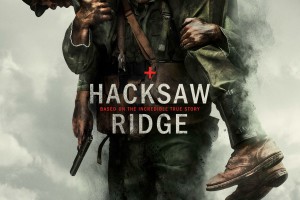 Mel Gibson’s tribute to Private Desmond T. Doss, the man who single-handedly saved 75 wounded soldiers during the battle of Hacksaw Ridge in 1945 Japan, is nothing short of a triumph. Gibson also stages some of the best action scenes I’ve seen in a war movie, but that’s not […] 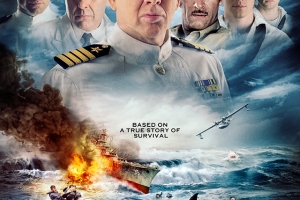 Id’ rather shoot myself in the foot than watch a Nicolas Cage movie these days. I know that. You guys know that by now. And yet, judging from the synopsis, you would expect a decent tribute to the crew of the USS Indianapolis, who were stranded in the Philippine […]