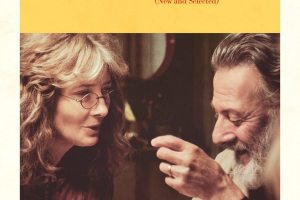 If you’re familiar with writer-director Noah Baumbach, you know that he’s a filmmaker who observes family with an incredible eye for detail. Having tackled similar themes in the past (see “The Squid and the Whale”), Baumbach returns with one of his most ambitious projects yet: “The Meyerowitz Stories”. […] 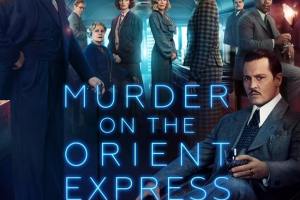 To say that this version of Agatha Christie’s beloved novel “Murder on the Orient Express” surpasses the 1974 film (at least in my eyes) would be an understatement. While its predecessor had an all-star cast, it also had its problems, chief among them a slow pace. That’s not […] 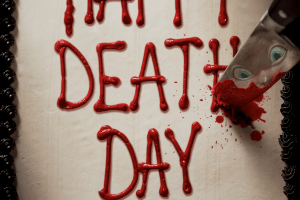 Movies like “Happy Death Day” are so easy to get wrong, but director Christopher Landon (who wrote “Disturbia”) has managed to pull it off. It’s best to describe his movie as a cross between “Groundhog Day” and basically any slasher film you can think of (the movie even […] 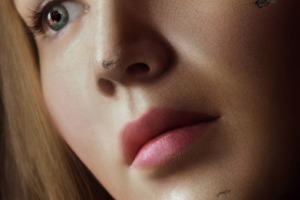 Artistic ambition can be a bitch in this day and age. Just try to make a movie that doesn’t sound or look like your typical Hollywood film and the angry dogs will be out to get you. That’s Darren Aronofsky, from “Requiem for a Dream” to “Black Swan”, […] 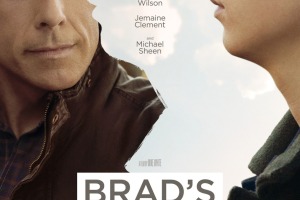 Ben Stiller was always my go-to-guy when I wanted to laugh myself silly (try “Zoolander”, “Dodgeball” or even “Tropic Thunder”). But in recent years, he has established himself as a drama actor, which has served him well in such films as Noah Baumbach’s “Greenberg” and the underrated “The […] 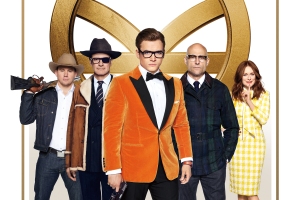 Sequels to successful movies are usually tricky business, but I had a total blast watching “Kingsman: The Golden Circle”. Yes, the element of surprise is gone and there isn’t much to discover here. The good news, however, is that director Matthew Vaughn hasn’t lost his love for inspired […] 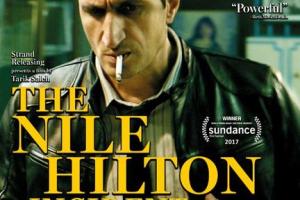 A police officer in Cairo talking and investigating a murder like a character out of a 1940’s film noir starring Humphrey Bogart. It’s a daring move, but a damn good one, so it should be on your list of movies to see before the year is over. A […] 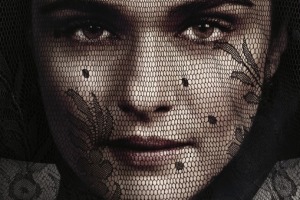 As we needed further proof of her exceptional talent, Rachel Weisz delivers a mesmerizing performance as the title character, a woman who could be innocent or an evil seductress with murderous thoughts. Working from a novel by Daphne Du Maurier (who also wrote Hitchcock’s Oscar winner “Rebecca”), director […] 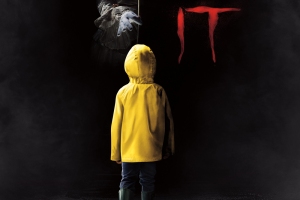 Movies based on Stephen King’s novels tend to range from terrific (“The Shawshank Redemption”) to just plain awful (“Cell”), but being one of his scariest and most popular stories, I approached “It” with high expectations. Filmmaker Tommy Lee Wallace had already adapted the story into a mini-series back […] 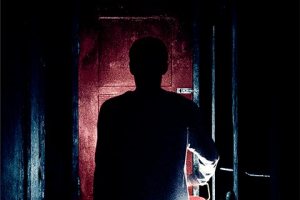 If you’ve seen Joel Edgerton in “Warrior” and “The Gift”, you probably know he’s an actor who means business. In “It Comes At Night”, an indie horror film that distances itself from the multiplex formula, Edgerton sinks his teeth into the complex role of a family man who […]