“Selma” mesmerized me from start to finish. It is everything a film about a towering figure like Martin Luther King ought to be: majestic and emotional, respectful but not worshipful. It manages to humanize a historical figure without diminishing him in any way, thanks to director Ava DuVernay’s sure hand, a […]

Everything adds up- just like a perfectly solved mathematical equation- in “The Imitation Game”, a fantastic movie about the life of Alan Turing, the man who helped crack the notorious German enigma code during World War II (and ultimately won the war). This is one of the best biographies I’ve […] 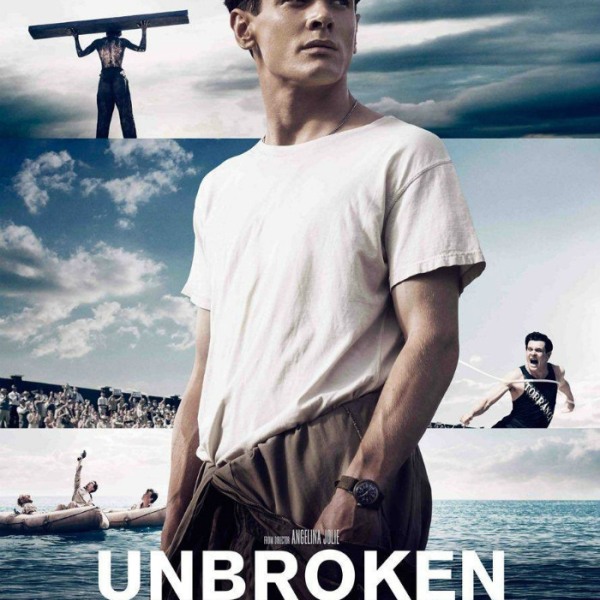 Solidly crafted, impeccably acted and self-important in the way that Oscar loves, Angelina Jolie’s “Unbroken” is also incredibly close to exploitation. That’ll happen I guess, when your driving plot depicts the incredibly true story of Olympic athlete Louis Zamperini, from a crash landing of his plane at sea during WWII […]

Christian Bale starring as Moses in an epic movie directed by the great Ridley Scott (“Gladiator”) sounds like Oscar bait. Truth is: it isn’t. And the sooner you realize that, the more fun you’ll have at this enjoyable (if overlong) slice of history. It may not be a perfect […]

Eddie Redmayne has emerged as a fine actor over the past few years, in films like “My Week With Marilyn” and “Les Miserables“. With his performance in “The Theory Of Everything”, he reaches a new plateau, transforming himself into the brilliant Stephen Hawking, who was diagnosed with motor-neuron disease at just […] 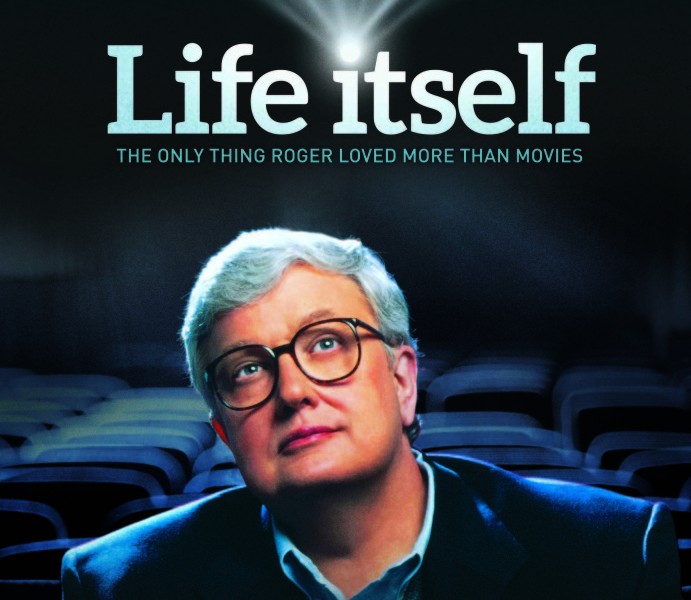 Everything you need to know about Roger Ebert, the legendary film critic who passed away in 2013, is in Steve James’ fantastic documentary. Cancer destroyed Ebert’s body and robbed him of his voice, but he kept reviewing films on his blog till the day he died. In his […]

Every Clint Eastwood picture brings its great expectations, and rightly so. Which is why I was a bit disappointed with his latest effort “Jersey Boys”, a big screen adaption of the Broadway show of the same name, about the rise and fall of the popular 60’s band “The […] 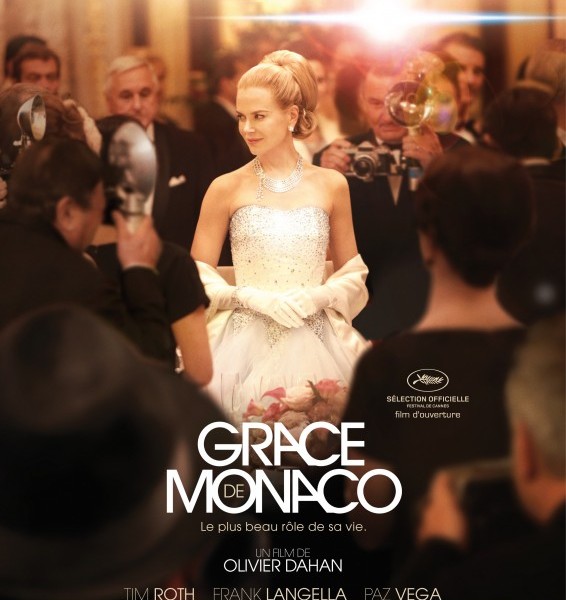 Shush. Do you hear that? That’s Grace Kelly turning in her grave. Kelly, a former actress turned Princess, is one of the most iconic women of the 20th Century, if not the greatest. But telling her story is no easy achievement. Enter French director Olivier Dahan, who brought […]

On the surface, Russell Crowe starring in a biblical tale directed by Darren Aronofosky (“Requiem for a Dream”, “Black Swan”) sounds like Oscar bait. It isn’t. And the sooner you accept it, the more fun you’ll have at this satisfying disaster movie (that’s what I’m calling it). Hearing […]

You won’t know what hit you after watching “The Armstrong Lie”. This power punch to the gut is one of the best documentaries you’ll ever see about the controversial cyclist.  Armstrong has been duking it out all of his 43-year-old life with labels: Cancer survivor, Tour de France […]