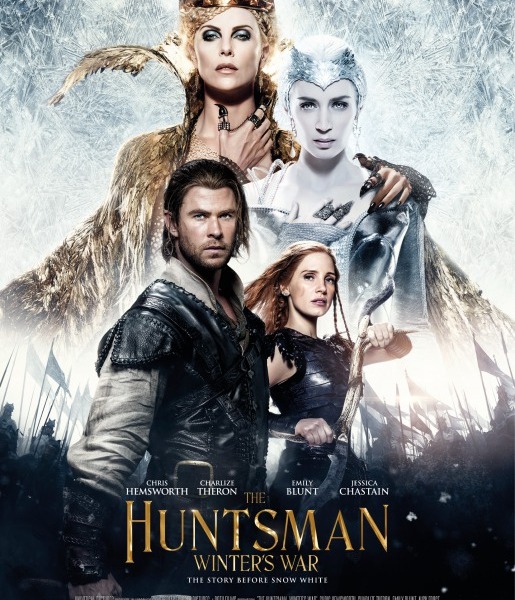 Excuse me if I don’t sound very enthusiastic but did we really need a sequel to a movie that wasn’t really good to begin with? “Snow White and the Huntsman” was a dull take on the classic story and it had nothing new to offer. History repeats itself […]

Can a movie feature an all star cast and still fail miserably? Yes it can. Exhibit A: “Criminal”, a criminally bad action thriller that flatters itself by claiming to be original. It wishes. Ryan Reynolds plays a CIA agent who gets killed off 10 minutes into the movie […]

Pairing likable actress Kristen Bell (“Forgetting Sarah Marshall”) and the funny Melissa McCarthy (who was hilarious in last year’s “Spy”) as the title character in “The Boss” would seem like a perfect setup for yet another instant hit. Right? Wrong. The result is a painfully unfunny film and […]

It took me a few days to actually sit down and write a review about “My Big Fat Greek Wedding 2”. Was I trying to convince myself that what I witnessed wasn’t a disaster? Perhaps. But it was. It really was. The first movie was released back in […]

Dull, uninspired horror movie about a mother who learns of an ancient ritual that will bring her dead son back for one last goodbye. There’s only one catch: she mustn’t open the door that separates the dead from the living or else all hell will break loose. Does she […] 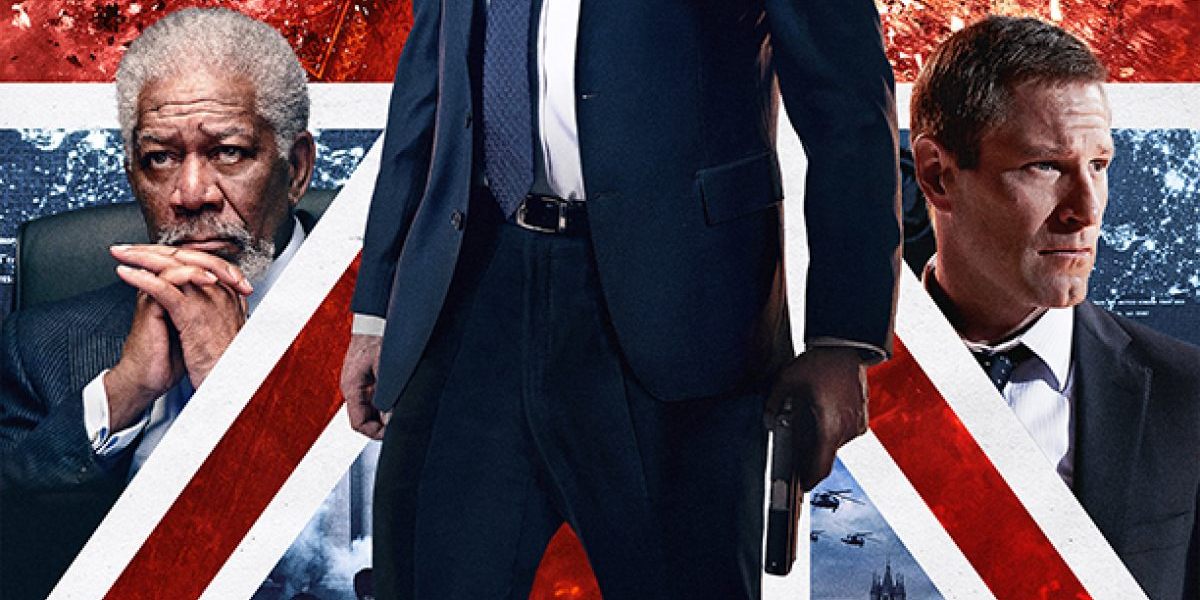 Instead of “Prepare for bloody hell”, tagline should read “You paid money to see the same movie…twice”. I’m not kidding. “London Has Fallen”, the sequel to 2013’s “Olympus Has Fallen“, is exactly the same plot, except it’s set in London. Talk about being original! Just to be clear […]

“Please make it stop!” I kept shouting at the screen as I suffered through this endless CGI-driven crap-fest starring Gerard Butler as a merciless God who is ruling the once peaceful Egypt with an iron fist. Now it’s up to a mortal hero (Brendon Thwaites, clueless) to team […]

Somebody owes me an explanation. I left “Zoolander 2” wondering how bad things happened to two of my favorite comedians, Ben Stiller and Owen Wilson. What the hell happened dudes? You guys were funny in the first “Zoolander” movie back in 2001, and I still have fond memories […] 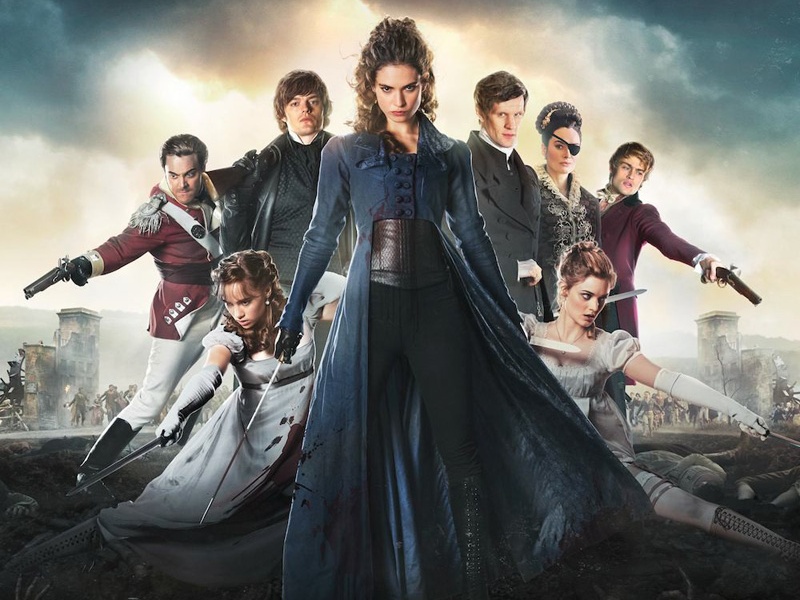 I swear I’m not making this up. Someone actually decided to butcher Jane Austen’s classic story by adding zombies to the plot. Bad move. Based on the 2009 novel by Seth Grahame-Smith, the movie follows five sisters in 19th Century England and their quest to marry wealthy businessmen […]

This terrible tearjerker from the king of cheese himself Nicholas Sparks could well be his worst ever. You know who Sparks is, the guy who writes bestselling romance that become awful movies, such as “Dear John”, “The Last Song” and “Safe Haven”. The newest Sparks is “The Choice”, about two […]