The first movie wasn’t innovative in any way, but I had a blast watching it. If you did as well, you’ll feel cheated after watching this God-awful sequel. “A Bad Moms Christmas”, as you might have guessed, is basically set around the holidays and features the same cast […] 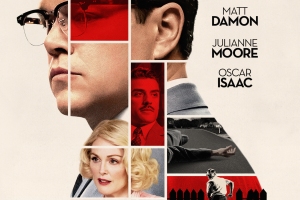 When a movie is written by the Coen brothers and directed by George Clooney, you’d expect something at least decent. Alas, “Suburbicon” fails on every possible level, stranding a good cast that includes Matt Damon, Julianne Moore and Oscar Isaac. The setting of a 1950’s suburban community offers […]

How can a movie feature such a talented cast and still suck so bad? Emma Watson can make almost anything worth seeing. And Tom Hanks is one of my all time favorite actors. But “The Circle”, written and directed by James Ponsoldt from a novel by Dave Eggers, […]

It’s pointless to try and figure out why this version of “Power Rangers” was made. The movie only exists because of Hollywood’s need to reboot pretty much every popular show/movie ever made. So how to describe my reaction? I’m not angry. Indifferent, perhaps. But not angry. I walked […] 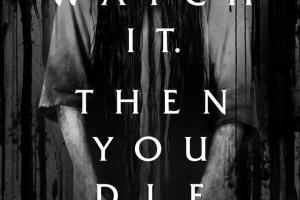 It’s the curse of the horror sequels and reboots. You get one or two decent films and the studio decides to fuck it all up by releasing one pointless sequel after the other (I’m looking at you, “Saw” and “Final Destination”). I’m a huge fan of the original […]

Nobody expected a masterpiece, but director Paul W.S Anderson’s failure to end this series on a high note ranks as a major disappointment. There’s literally nothing new here, only one merciless action scene after the other as Alice (Milla Jovovich) tries to put an end to the Umbrella Corporation […]

The Great Wall, starring Matt Damon as China’s last hope in their fight against some ancient creatures (huh?) is… how shall I put it? Cheesy. Ridiculous. A waste of talent. Damon traveled all the way to China to shoot this big budget production from director Zhang Yimou (“Hero”). […]

It’s time we go through the year’s worst movies. From Robert DeNiro to Ben Stiller, 2016 was a year to forget for so many actors and we’re here to celebrate them. No, not really. So without further ado, I give you my personal list of the absolute worst […] 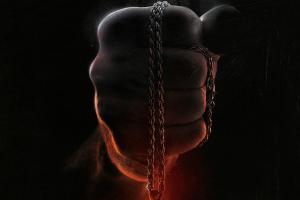 Aaron Eckhart plays a man haunted by his past. Is he haunted by how much his career has fallen since starring in Christopher Nolan’s “Dark Knight”? Na, nothing that interesting. He’s playing a scientist with the ability to heal possessed people by entering their subconscious mind. His latest […]

I don’t know what Underworld purists (if any) would make of this fifth (and hopefully last) installment, but personally, I couldn’t wait for it to end. And when it was finally over, I breathed a sigh of relief. “Blood Wars”, once again starring Kate Beckinsale as the vampire […]