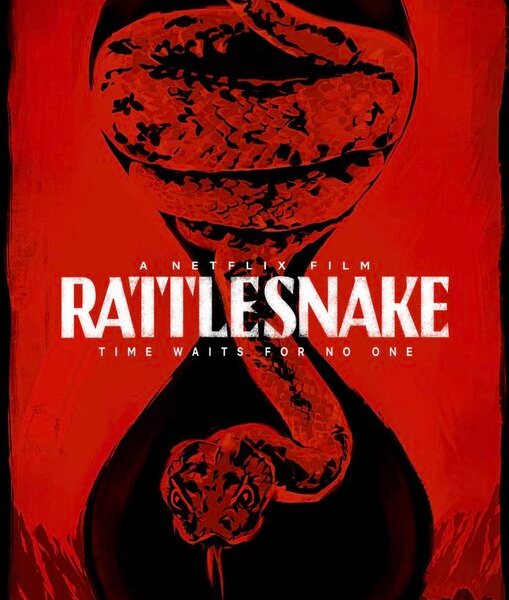 The thing about Netflix’s “Rattlesnake” is that it has an intriguing premise (hence the extra half star): a single mother (Carmen Ejogo) seeks help from a mysterious stranger when her daughter is bitten by a rattlesnake. The price? Take another soul before sundown or her daughter dies. Like […] 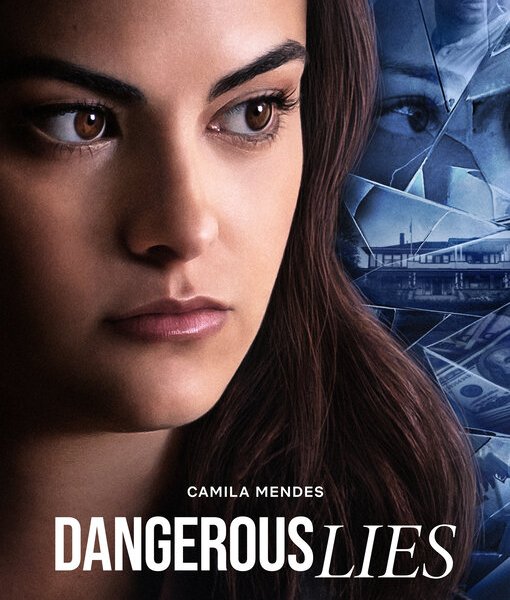 “Generic” doesn’t even begin to describe “Dangerous Lies”, Netflix’s latest thriller that was clearly made by people who have never seen a thriller before. This film oozes 90’s B-movies, and that’s not necessarily a good thing in this case. Camilla Mendes (a Netflix regular) plays a caretaker for […] 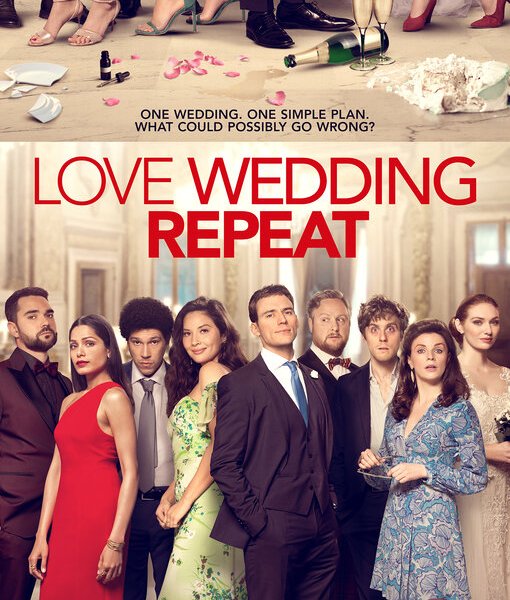 I’m always on the lookout for the next Netflix comedy. Will it be worse than its predecessor? In the case of “Love Wedding Repeat”, the answer is yes. This is a disastrous film that has no redeeming qualities, except the fact that it was shot in Italy. If […] 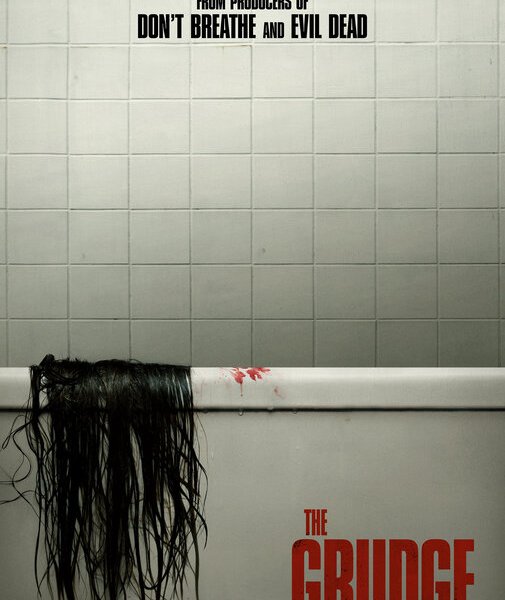 It’s January, which means we either get an Oscar contender or a movie that nobody asked for. Case in point: “The Grudge”, a lazy attempt at reviving a franchise that was dormant for many years now. Still, I gave this film a chance to prove me wrong, especially […]

Movies based on Stephen King’s books tend to range from terrifying (“Misery”, “Pet Sematary”, It”) to complete rubbish (“Cell”). “In The Tall Grass” was co-written with his son Joe Hill and is currently streaming on Netflix. I wasn’t familiar with the source material and I hadn’t seen the […] 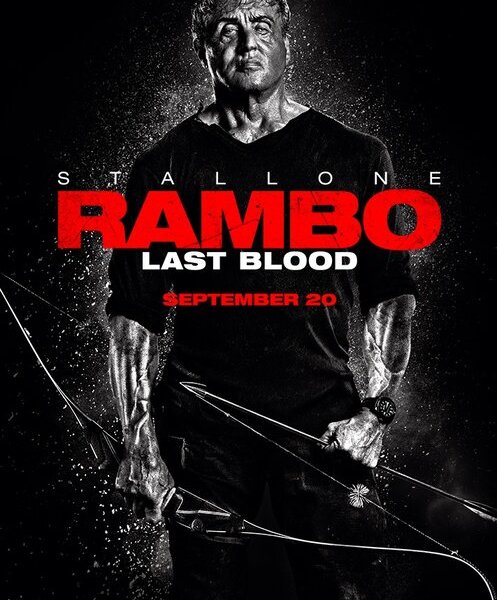 Face it: John Rambo was one of the most iconic action heroes of the 20th century. The first three movies were released back in the 1980’s and inspired a generation of action filmmakers. Naturally, Sylvester Stallone would want to give his character a fitting farewell. His 2008 comeback […] 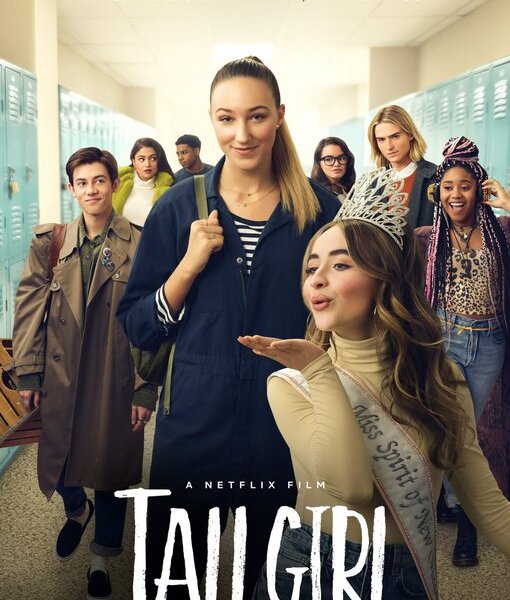 Much like many Netflix movies of the same genre, “Tall Girl” has a one-joke premise that reaches its full potential after 5 minutes. You may have guessed by now that Ava Michelle plays a high school girl who gets constantly bullied for being…well…tall. It’s not a good premise […]

A movie about Ted Bundy, the serial killer who caused mayhem during his trial in the late 1970’s after he brutally murdered dozens of young women, wasn’t something I was looking forward to. But having seen the terrific Netflix documentary “The Ted Bundy Tapes”, I decided to give […] 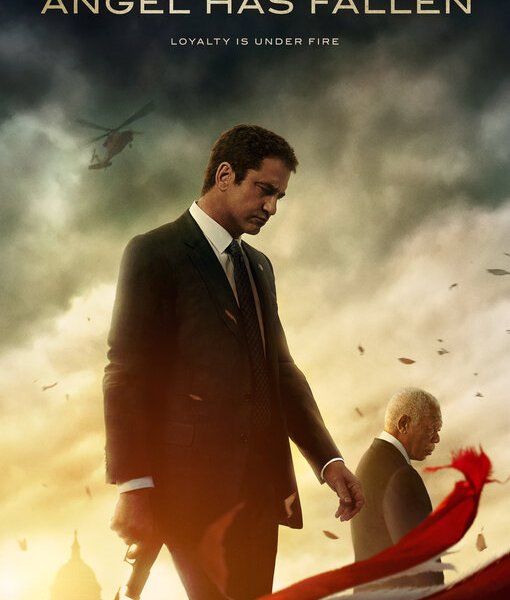 This horrible sequel to the equally horrible “London Has Fallen” is the worst blockbuster you’ll encounter this year. 2013’s “Olympus” was the most generic action mess you could think of. So why on earth did it spawn two sequels? And why on earth are audiences still paying to […] 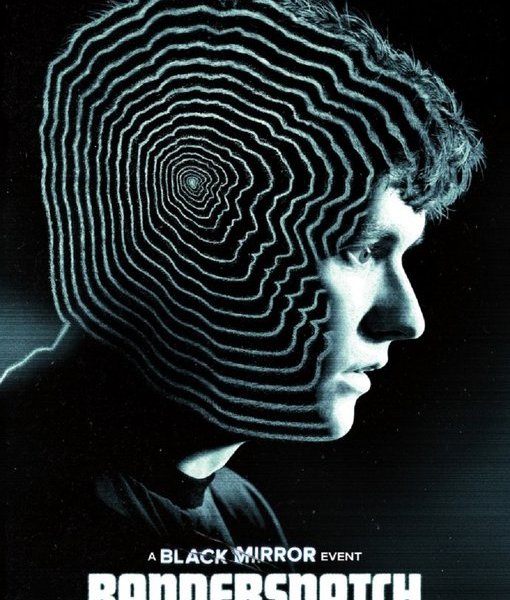