After her deliciously creepy performance in the Netflix series “Ratched”, Sara Paulson delivers the goods yet again in the new thriller “Run”, from “Searching” writers Aneesh Chaganty and Sev Ohanian. The duo have done it again by delivering a suspenseful 90 minute rollercoaster that doesn’t pull its punches. […]

1- The Bold Type This light comedy starring three millennials working at a global women’s magazine has found its way on Netflix, and yes, it is worth your time and effort. I was reluctant to stream it at first, but now that I’ve seen the first two seasons, […] 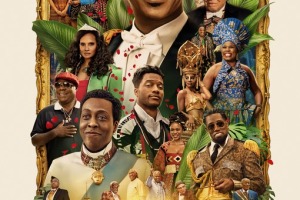 It took Eddie Murphy and co 30 years to cook-up a sequel to the 1988 cult classic “Coming To America”. Was it worth the wait and the hype? Quite frankly, no. This is a tedious sequel, the kind that shouldn’t even exist in the first place. No one […]

I didn’t think I’d care for a recent Netflix release, but “I Care a Lot” knows its target audience and delivers exactly what you would expect from it. Rosamund Pike is good as always, playing a brilliant con artist who poses as a legal guardian for the elderly […] 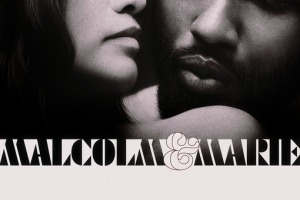 “Malcom & Marie” is all about good performances, and both Zendaya and John David Washington deliver. But I wish I could say the same about the movie itself. It’s certainly  well-shot and features a pair of powerhouse performances. But halfway through, I found myself drifting away from it, […]

Sometimes, a movie is easy to watch because of its star power. Ralph Fiennes and Carey Mulligan are both a treat to watch in Netflix’s latest period piece “The Dig”, and they’re reason enough to stream it. Of the story, I can only say that it was quite […]

Stuff I’ve been Enjoying During The Lockdown

1- Manhunt: Unabomber [2017] Took me me a while to see this, but I’m glad I did. This tense, extremely well-acted series will keep you pinned to your seats for 8 episodes. Sam Worthington plays an FBI profiler who joins the “Unabom” team to track down the infamous […]

Welcome to the ultimate list of things to watch on Netflix (and other streaming platforms) during the lockdown. There’s a bit of something for everyone here, and the comment section is yours to recommend more stuff. Stay home. Stay safe. And more importantly, happy streaming! Click on the […]

“Promising Young Woman” offers a juicy role for the talented Carey Mulligan, but the movie itself is well-made and constantly engaging, making it one of the true highlights of 2020. Mulligan plays a young woman who is leading a double life: she works in a coffee shop during […] 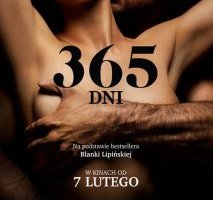 10- Dangerous Lies  “Generic” doesn’t even begin to describe “Dangerous Lies”, Netflix’s lazy thriller that was clearly made by people who have never seen a thriller before. This film oozes 90’s B-movies, and that’s not necessarily a good thing in this case. Camilla Mendes (a Netflix regular) plays […]