What were they thinking? I kept asking myself that question as I plodded through the watchable but pointless first hour of this new Lebanese comedy/drama. Why bother naming your movie “Habbet Loulou” if the movie itself isn’t worthy of its title? Let’s say, for the sake of argument, that writer […] 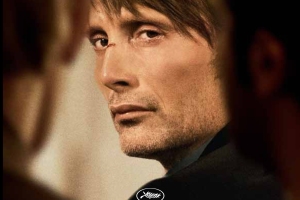 A powerful and thought provoking drama is rare during summer season. That’s what makes “The Hunt” so special, and I hope moviegoers will find their way to see it. It’s one of the year’s best films. Danish writer-director Thomas Vinterberg aims to shock his audience by telling the story […]

Danny Boyle follows up “Slumdog Millionaire” and “127 Hours” with this juicy, mind bending thriller. He and his screenwriters have crafted the kind of twisty tale we don’t see very often nowadays. James McAvoy plays Simon, a London auctioneer who teams up with art thief Franck (Vincent Cassel, as good as […]

“3096 Days” is the true story of Natascha Kampusch, the 10 year old Austrian girl who was snatched off the street by a stranger in 1998. Her kidnapper, Wolfgang Priklopil shut her in an underground room beneath his garage, telling her that the doors and windows were booby trapped and […] 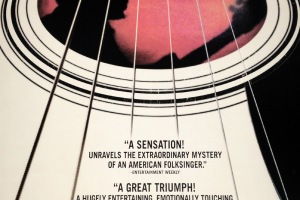 This year’s Oscar winner for Best Documentary is the incredible story of a Mexican- American songwriter called Rodriguez, who failed miserably in America in the early 70’s but became a pop culture icon in South Africa where he found a huge audience. The sad thing is that Rodriguez […]

Can I tell you how thrilled I am that I got to see this movie? Part of the response comes from the excitement of discovery: a writer-director from Saudi Arabia,Haifaa Al Mansour, making her feature debut, and creating a movie that is both entertaining and thought provoking. The hype-meisters of moviedom […]

What can you say about a film that is so vividly real, and so intense, that it holds you spellbound for two hours, without letup? “Amour” would be superior filmmaking under any circumstances. With rare subtlety and transforming art, the remarkable writer-director Michael Haneke takes us into the emotional heart […] 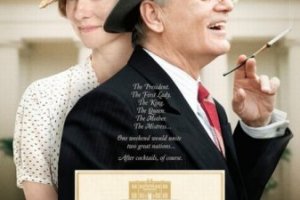 Sometimes, a solid performance makes a movie worth watching. Case in point: Bill Murray, who portrays President Franklin D. Roosevelt in this charming little movie that takes place in the summer of 1939. The story focuses on Roosevelt’s distant cousin Daisy Suckley (Laura Linney) and her relationship with the President. Director […]

Granted that screen and tv adaptations of Leo Tolstoy’s most popular novel are nothing new, the last being a 2000 British version. And granted that the peak is still the 1935 movie starring Greta Garbo and Fredric March. But even the most faithful fans must allow that director Joe […] 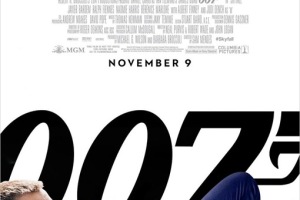 There’s only one reason why “Skyfall” is the hippest, highest-octane Bond film in ages, and his name is Daniel Craig. Way before “Casino Royale” was released, the internet buzz killers were already ragging on him for being blond and blue-eyed and too short  for Bond duty. Not only did […]