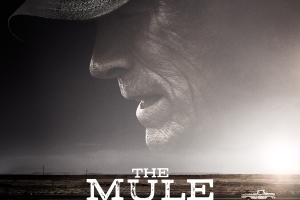 If I had to give you one reason to see “The Mule”, Clint Eastwood would be it. It’s a joy and a privilege to see him in top form at 88, playing a Korean war veteran who somehow ends up transporting drugs for a Mexican cartel. He is […] 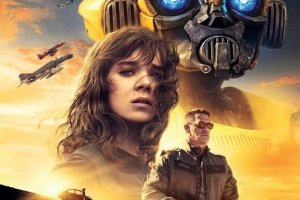 Forgive me readers for I have sinned: I enjoyed a “Transformers” movie for the first time since 2007’s entertaining film starring Shia LaBeouf and Megan Fox (feels like a long time ago now). We had 4 sequels since then, and they all sucked. So, what’s so different now? […]

“Ben is Back” is at once intriguing and frustrating. While the first half grabbed me, I found myself losing interest after the hour mark. But at least I can start on positive note. Writer director Peter Hedges opens his movie with a bang: Julia Robert’s drug addicted son […]

It doesn’t reinvigorate the comedy genre in any way, but there’s something truly irresistible about “Instant Family”. I was drawn instantly to its appeal, and I had a good time watching the story unfold. Also, I can’t remember the last time I enjoyed seeing Mark Wahlberg and Rose […]

This Netflix movie came out of nowhere. I had no idea what it was, I wasn’t familiar with most of the actors, but somehow I ended up clicking play. Much to my surprise, it was an intriguing thriller, a bit similar to “Searching”, but not quite as good. […]

I’ve been around long enough to remember seeing the 1966 short “How the Grinch Stole Christmas” on TV and in “Home Alone 2” in the 90’s. And I still have fond memories of Christmas 2000, when my mom took me and my brother to see the live action […]

Familiar as though it may be, there’s something charming and irresistible about Disney’s version of “The Nutcracker”. From the beautiful production design to the eye-popping visuals, I was in constant awe. Here’s a movie that deserves to be seen on the biggest screen possible, even if the story […]

It was never going to top the 2015 original, and if we’re being completely honest, this sequel isn’t as memorable. But it gets the job done, especially if you’re watching it around Halloween season with your family. Jack Black stole the show in the first movie as writer […] 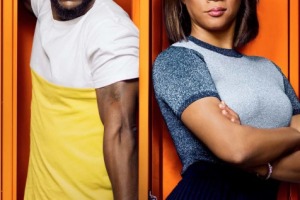 It’s not original in any way, but “Night School” has the most important ingredient of them all: Kevin Hart. I wasn’t thrilled with the early reviews, but having seen it myself, I can already categorize it as a “guilty pleasure”, the kind you find yourself coming back to […]

If you’ve seen Jack Black in “Goosebumps”, then you probably know what to expect from “The House With a Clock in its Walls”, a fun-filled family film with a dose of “spooky” to keep the adults just as entertained. Black is in top form once again as good […]