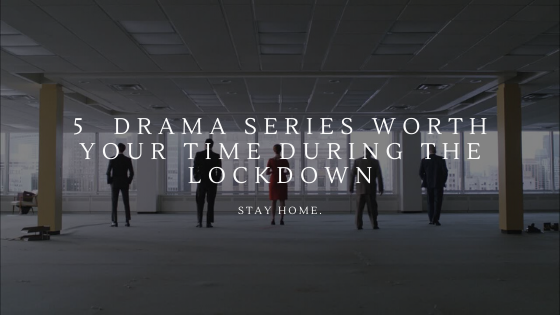 I don’t usually do this on this blog, but I thought it would be interesting to go through some of my favorite TV dramas that kept me hooked for a while. If you have any suggestions, feel free to share them in the comment section below! The Crown […] 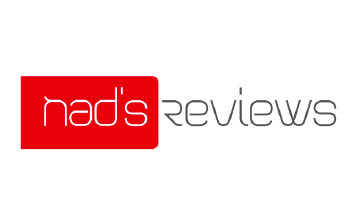 I have unhealthy attachments to my TV shows. I think about their latest episodes constantly, and I obsess over every single detail and plot twist. Unfortunately, a whole lot of shows get cancelled far too soon, often before they can tap into their full potential. But let’s be […]

So many of our favorite series (Scandal, The Walking Dead, Grey’s Anatomy, The Vampire Diaries) are forced to go on longer than they have to because profit-hungry networks love cashing in on the emotional investment of their viewers. Here are the ten shows that stayed on the air way past their prime. […]

Nad’s Reviews: The Rain | Season One

“We all lost someone before we came here.”   Although I loved the pilot of Netflix’s newest foreign series (The Rain is a Danish production), I had no idea I would be so captivated by all eight episodes of the show’s debut season. This is a confident and […] 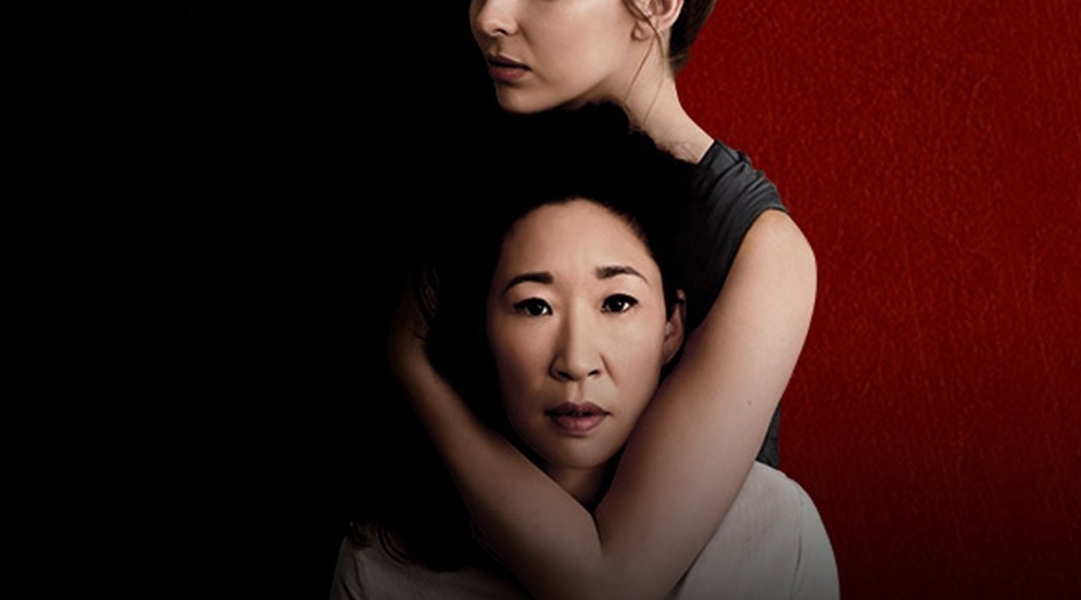 When I watched the pilot of Killing Eve last week, I wondered if the show could possibly sustain its brilliance for eight full episodes. Let me give you the answer straight up: it most certainly can! Oh My Villain I know I said Sandra Oh was good in the pilot, but she’s […] 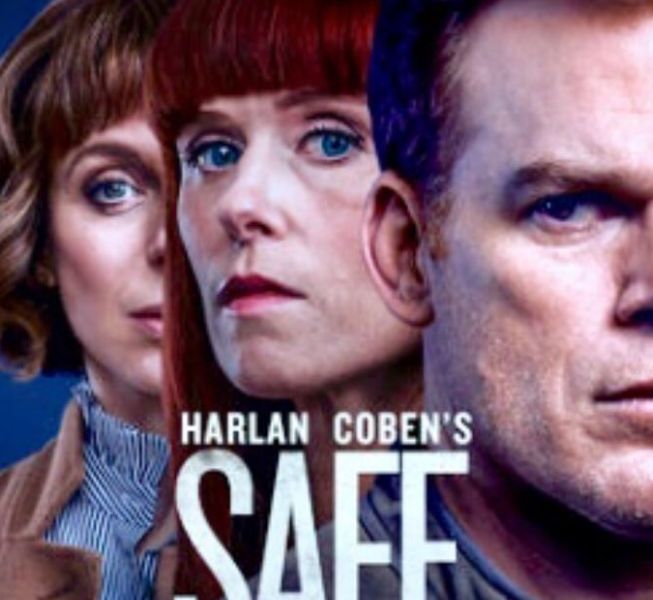 “Did you want me? No, I bellowed your name up the stairs for the good of my health.” Watch the trailer for Safe below. I love to bingewatch new Netflix shows completely blind, and that’s exactly what happened with the platform newest’s offering: Safe. It’s not groundbreaking TV by any means, but it’s definitely worth […] 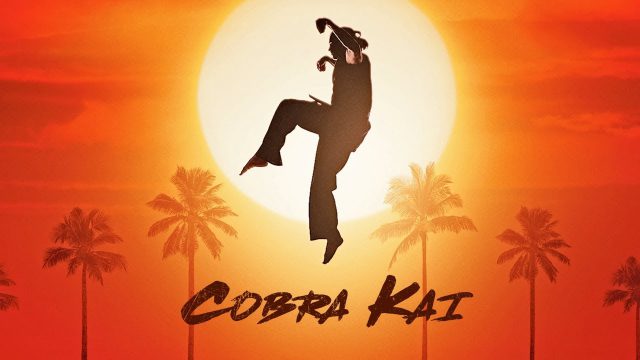 To say that I’ve been waiting for this “sequel” for over a decade would be an understatement. I grew up watching the original 1984 Karate Kid movie and I have always wondered whatever happened to Johnny Lawrence following his defeat in the All Valley Karate tournament. That’s the […] 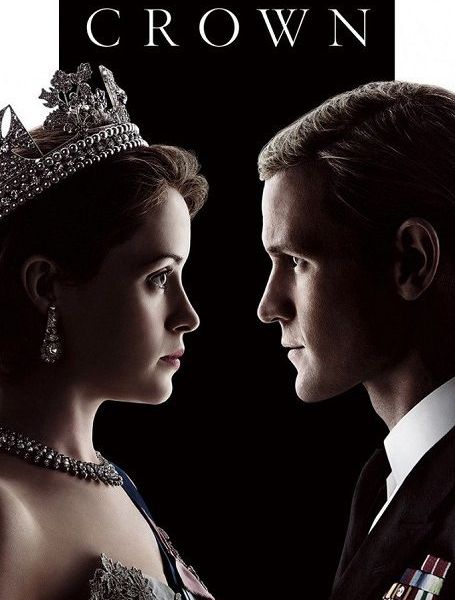 Nad’s Reviews: The Crown | Season One

“Monarchy is God’s sacred mission to grace and dignify the earth. To give ordinary people an ideal to strive towards, an example of nobility and duty to raise them in their wretched lives.” I had no idea I could love The Crown so passionately, but this is one spectacular season […]