It’s Halloween weekend so what better way to celebrate
than to watch horror movies?
Below you will find some of my all time favorites and a few others
that I consider “underrated” or “under appreciated”.
Feel free to share yours and have a Great Halloween! 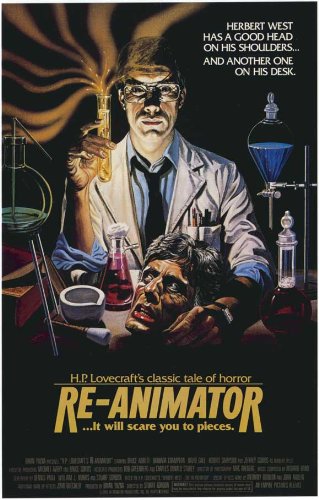 Re-Animator [1985]
I recently discovered this gem and it quickly became one of my favorite horror movies. Based on H.P Lovecraft’s book, the movie focuses on a mad university scientist who meets a fellow student and introduces him to a formula that brings fresh corpses back to life. The result? A genuinely scary movie from start to finish. 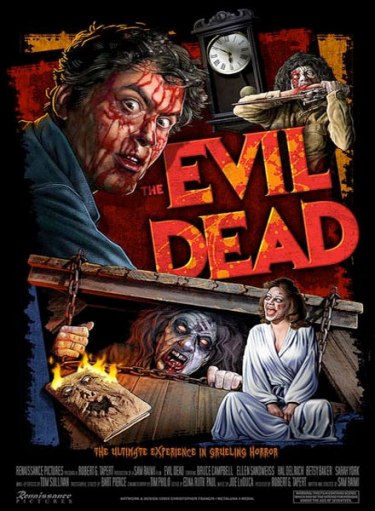 The Evil Dead [1981]
Not the remake, but The original 1981 movie with its ultra cheap budget and over the top special effects. The plot, about five friends who travel to a cabin in the mountains where they find evil spirits lurking around in the forest, isn’t original in any way.
But director Sam Raimi and his group of talented people have managed to create a terrifying atmosphere that is bound to satisfy any fan of the genre. Make no mistake: this is one of the best horror films ever made. 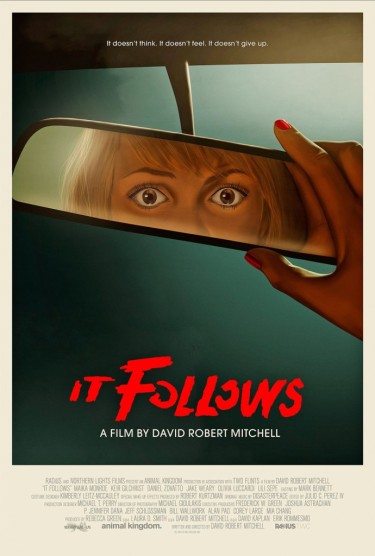 It Follows [2014]
Almost two years later and I still recommend this movie on a weekly basis. And since it’s Halloween, this is the perfect opportunity to re-watch this underrated gem. Writer-director David Robert Mitchell has clearly been inspired by the likes of John Carpenter and Wes Craven. But Mitchell adds something extra special to his film.
Here’s the setup: Jay  is a young college student who has sex with her boyfriend for the first time. The next day she finds herself pursued by a shape-shifting creature, invisible to everyone but her. This “creature” can look like a friend, family member or even stranger, and it will follow you everywhere. And I do mean everywhere. Why? You’ll have to see for yourself. Let’s just say that this nerve-frying horror thriller from the gifted Mitchell (with an eerie score and haunting images from cinematographer Michael Gioulakis) will follow you home and into your nightmares. 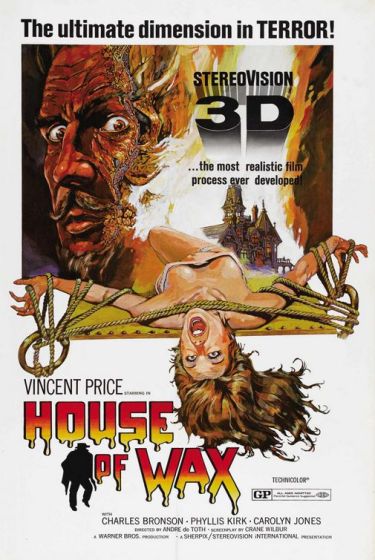 House of Wax [1953]
Forget the 2005 remake starring Paris Hilton (what the hell were they thinking?), the 1953 movie is the real deal. Master of horror Vincent Price plays a renowned wax sculptor who rebuilds his old fire destroyed showplace using…wait for it… human victims as wax figures! House Of Wax  was an example of early 3D movies, and it was also the film that launched Vincent Price as a master of horror (and it’s easy to see why). If you’re a fan of that era and more particularly old horror flicks, then this is a must see for you; it’s incredibly creepy, and possibly one of the best of its genre. 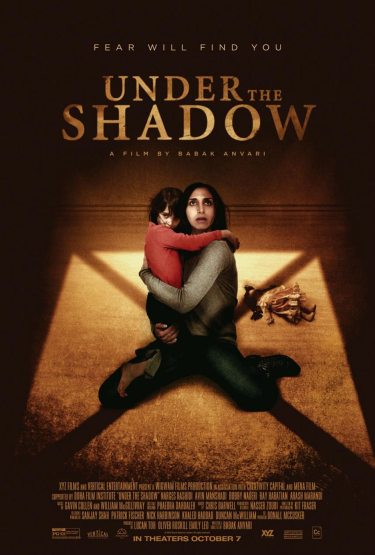 Under the Shadow [2016]
This Iranian movie from first time director Babak Anvari scared the shit out of me. It was screened at the Maskoun film festival in Beirut last month and I can’t wait to see it again. As they struggle to survive in war-torn Tehran of the 1980’s, a mother and daughter find their home inhabited by a mysterious entity that refuses to leave them alone. Props to Director Babak Anvari for creating something unique and genuinely frightening. His movie creeps at you and messes with your head. Find it. Watch it. 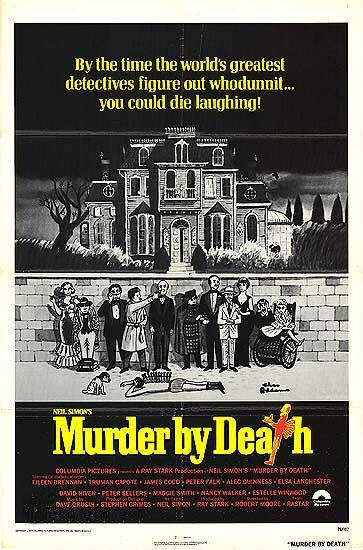 Murder by Death [1976]
I’ll end the list with a black comedy but also a perfect movie for Halloween. Spoofing some of the greatest detective films ever made, Murder by Death finds celebrated author Truman Capote inviting an all-star cast to his isolated mansion (don’t you just love those?) and informing them that one of the guests will be murdered at the stroke of midnight. With a cast that includes Peter Sellers, Peter Falk aka Colombo, David Niven, Maggie Smith and the great Alec Guiness, you know you’re in for a treat. I love this movie!