If you grew up playing Pac-Man, Donkey Kong, Space Invaders, Centipede and other arcade games, then “Pixels” is probably the movie event of the year for you. I mean who wouldn’t want to see all these characters on the big screen? And the movie gave me a lot to cheer for: a fresh concept and clever execution to match it. Chris Columbus (“Home Alone”) has directed this feature with a sharp eye, but winning over both hearts and minds is no easy feat, and that’s where the film falls a bit short. On the bright side Adam Sandler, Kevin James and Peter Dinklage are well cast as professional arcade game players who once competed in a tournament in the early 1980’s. Fast forward 30 years  and earth is under attack by an alien species that uses classic video games as the models for their assaults. Will these guys step in and save the world? You know it. Columbus and his team have managed to create a movie that works on several levels (no pun intended) so that kids, grownups, and video-game fanatics can all appreciate it. In fact, the first half of the film is a constant delight as clever, funny ideas are presented, one after another. It’s the last part of the movie where the storytelling becomes repetitive and muddled. No worries. There’s still much to enjoy and admire here, as “Pixels” is filled with gags and visually inventive ideas. If you’re a huge fan of these classic games, you wouldn’t want to miss it. 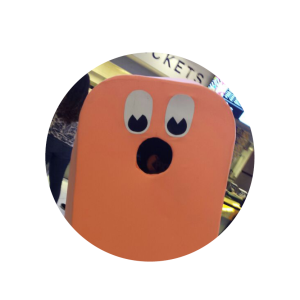 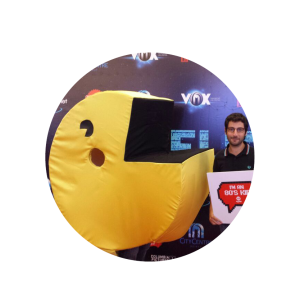