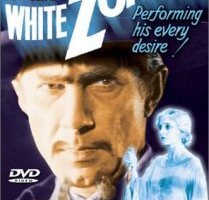 Nobody can pull it off better than Bela Lugosi. In “White Zombie”, he plays a voodoo master who transforms a bride to be into a soulless zombie. His fiancee must now save her before its too late. Classic horror movie with a chilling, one of a kind atmosphere. […] 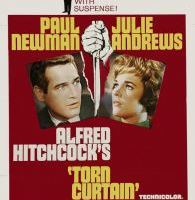 They said it was one of Hitchcock’s weakest movies. I agree on that. But what they really meant was: weak compared to his other films. In fact, Torn Curtain is not a bad movie at all. The first 30 minutes are a bit confusing but then the story […] 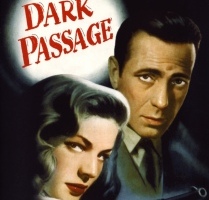 “You know, it’s wonderful when guys like you lose out. Makes guys like me think maybe we got a chance in this world”. Very stylish Bogie/Bacall film noir about an escaped prisoner who undergoes plastic surgery and hides in a woman’s appartment while healing. Then he tries to […]

The story of the “worst director” of all time Edward Wood Jr. and how he produced his low budget movies “Glen or Glenda”, “Bride of the monster” and “Plan 9 from outer space”.  Johny Depp is terrific as Wood and he’s surrounded by a talented cast aswell (Martin […]

Not exactly what I call an achievement in movie making, but “Teeth” might leave some viewers (especially guys) traumatized for life. A girl suffers from a condition called “Vagina dentata” (toothed vagina) and kills everyone who tries to have sex with her (unintentionally of course).  Weird subject […] 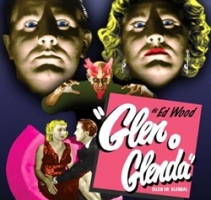 “Bevare of the big green dragon that sits on your doorstep. He eats little boys, puppy dog tails and big fat snails. Take care! Bevare!” Ed Wood directs and stars in this hilariously bad movie about a guy who doesn’t know how to tell his fiancee that he […]

Ben Foster and Woody Harrelson are both excellent in this drama about 2 soldiers who are assigned to bring the bad news to the families of fallen soldiers. Powerful subject, hard to stomach at times, but extremely well done and very moving.  Harrelson has never been better […]

Ashton Kutcher gives one of his worst performances in one of the most dreadful movies I’ve seen this year. Even Tom Selleck couldn’t save this from being a complete waste of time. Katherine Heigl left Grey’s Anatomy to focus on her movie career; so far it’s not looking […]

Precious: Based On The Novel Push By Sapphire [2009]