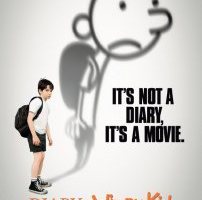 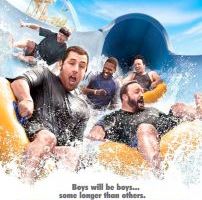 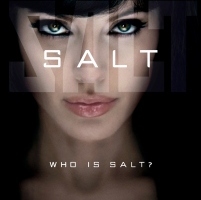 ”Salt” is a straighforward action movie that doesn’t waste anytime with useless dialogue and character development, but instead, takes us on a rollercoaster ride from start to finish. Angelina Jolie plays a CIA agent who is accused by a defector of being a Russian spy. She goes on […] 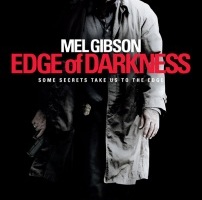 Mel Gibson’s comeback was supposed to be explosive. It isn’t. His new movie is awfully slow and predictable. Anyone expecting another “Taken” in the making will definitely be disappointed. There isn’t much going on here, and we barely see some action. Too bad. Rating: 2/4 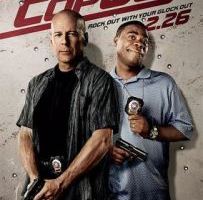 Very unusual comedy from talented director Kevin Smith about 2 cops who find themselves up against a bunch of gangsters. Very disappointing to say the least. Bruce Willis is totally wasted in this one. Rating: 2/4 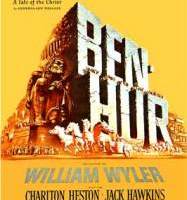 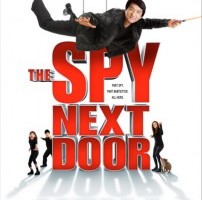 Jackie Chan plays a spy who has to babysit his girlfriend’s children while she’s out of town. It must’ve been very embarassing for Chan to get himself mixed up with such a lame movie. Not even his action scenes can save this from stinking. Billy Ray Cyrus is […] 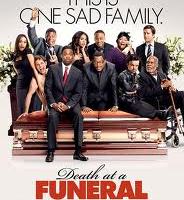 Surprisingly funny movie. I didn’t expect much from it mainly because I’m not a big fan of Martin Lawrence and Chris Rock. I was pleasantly surprised though. I’ts actually quite entertaining, with a very funny cast especially Danny Glover and Peter Dinklage (who also stars in the 2007 […] 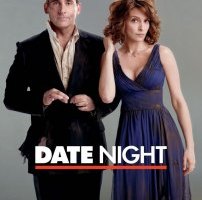 You’d expect more from Steve Carell and Tina Fey, especially when they’re in the same movie together. But “Date Night” can’t avoid cliches, a cheesy dialogue and a predictable plot. Mark Wahlberg doesn’t add much to it; he’s one of the best actors out there, and surely he […] 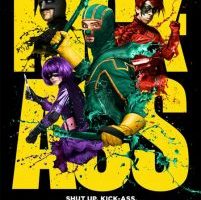 Mark Strong has had a busy year playing villains (“Sherlock Holmes”, “Robin Hood), and it fits him perfectly. That guy really knows how to make the audience hate his guts. As for the movie, one shouldn’t expect too much from it, otherwise you might end up disappointed. It’s […]