Star power can save a movie from being a complete waste of time. Case in point: “Holidate”, Netflix’s latest rom-com starring Emma Roberts and Luke Bracey. They play two strangers completely fed up with the pressure of having a date on every holiday, so they decide to be […]

Let’s address the elephant in the room right away: this version of Daphe Du Maurier’s classic book is stylish and well-shot, but it’s nowhere near as good or memorable as Alfred Hitchcock’s 1940 masterpiece (which won an Oscar for Best Picture and propelled Hitch to Hollywood stardom). So […] 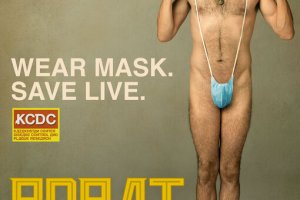 In a year plagued with uncertainties, the last thing I expected to see was a sequel to 2006’s hit “Borat”. But here’s the thing:  when he’s not being a complete goofball, Sacha Baron Cohen’s character tackles subjects that couldn’t be more relevant in today’s society, from the US […]

Many will say that “The Haunting of Bly Manor” isn’t like “The Haunting of Hill House”, but it doesn’t have to be. This is a new story in a new house, and if you’re anything like me, you’ll find it just as captivating as its predecessor. And yes, […] 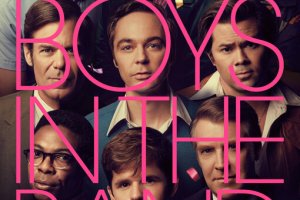 This hidden gem from Netflix is based on a Pulitzer prize-winning play from the 1960’s that still resonates even in 2020. I do suspect that no screen adaptation can do any stage play justice, but with a cast that features Jim Parsons, Zachary Quinto, Matt Bomer, Andrew Rannells […] 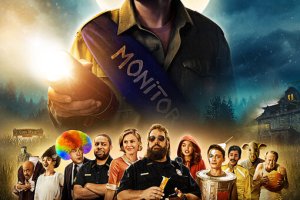 This gritty film from writer director Antonio Campos is one of the finest things you’ll stream on Netflix this year. One story links to another as we follow the journey of a young man (Tom Holland) and the bizarre characters that inhabit a small town in West Virginia. […]

In this generic Spanish thriller, Mario Casas plays a paramedic who, after a tragic accident that left him paralyzed, begins to suspect that his girlfriend is cheating on him. This is a setup for a cat and mouse game (think Alfred Hitchcock’s “Rear Window”, with Casas wheelchair bound), […]

Believe everything being said about this movie, and consider this a public service announcement: “Cuties” is difficult to watch and even more difficult to defend. I don’t usually mind “cautionary tales”, but there is nothing cautionary about this film. The  backlash started when a clip from the movie […]