Not every sequel (or prequel) works. Perhaps that’s one of the reasons why director Dan Scanlon and his colleagues at Pixar put so much effort into “Monsters University, to validate its existence. It’s that love for animated films, along with creativity and seemingly boundless imagination, that makes this prequel so […]

Take a hike Brandon Routh, there’s a new Superman in town, and he’s younger, fiercer and stronger than ever before. Producer Christopher Nolan, who wrote the script with David Goyer, shows us a Superman caught in the act of inventing himself. The Man of Steel that Henry Cavill plays so […]

I said this once and I’ll say it again: I don’t ask a lot from animated features. As long as they’re entertaining, colorful and funny, I’m hooked. Chris Wedge, the director who brought us “Ice Age” and “Robots” has done it again with “Epic”. Here is an enjoyable, […]

Months before its release, everyone was already talking about Baz Luhrmann’s “The Great Gatsby”. So expectations were high, perhaps a bit too high. Early reviews however have been inordinately pissy and there’s no doubt that the movie is too long at 142 minutes, too reliant on its own […] 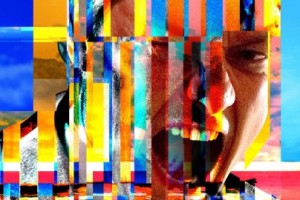 Danny Boyle follows up “Slumdog Millionaire” and “127 Hours” with this juicy, mind bending thriller. He and his screenwriters have crafted the kind of twisty tale we don’t see very often nowadays. James McAvoy plays Simon, a London auctioneer who teams up with art thief Franck (Vincent Cassel, as good as […]

Just when you wanted to forget all about the ”Iron Man” franchise (yes, part 2 sucked), along comes this primal blast of a second sequel, a potent reminder of what jazzed us about the first “Iron Man” film and the Marvel comics that inspired it. Must have been really hard coming up with […] 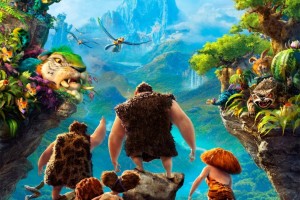 I had no idea what to expect from this animated feature, and to be honest , I thought the trailer was lame. So it’s with a great sense of relief and delight that I offer an enthusiastic review of “The Croods”.  It has a neat premise and often […] 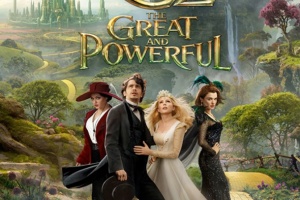 How you react to this film will have a lot to do with your expectations. I didn’t expect a work of genius. In fact, I approached it with caution, worried that Sam Raimi’s touch layered on top of L. Frank Baum’s surreal material would create a kind of overkill. I’m happy […]

The most satisfying movie of the year so far is a thriller from Oscar winner Steven Soderbergh who says this is the last film he plans to direct. Damn shame. “Side Effects” is both clever and entertaining with surprises you don’t see coming (I mean it). Soderbergh and screenwriter […]

I don’t care how much you think director Martin McDonagh is working you over with “Seven Psychopaths”, his first movie since 2008’s “In Bruges” (terrific movie by the way). And I don’t care how many annoying film critics complain that McDonagh doesn’t yet know his way around a camera. […]