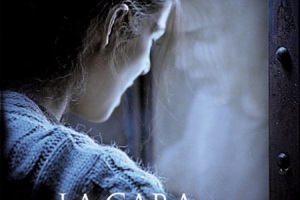 If you feel like watching something completely different from the Hollywood Formula, I encourage you to check the Spanish movie “The Hidden Face”. If you’re curious about the title, or the movie itself, I’d tell you to skip the trailer and let the film unfold its constantly surprising story […] 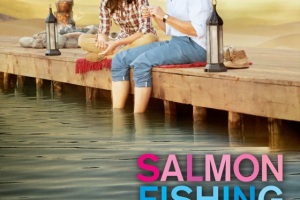 It’s difficult to know what to make of “Salmon Fishing in the Yemen“. When I asked some people about it, reaction was all over the map. One person said it was a horrible movie, while another said that its “a mixture of boredom and wisdom”; many others echoed […] 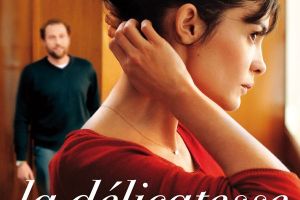 Not every movie has to be an event, or a blockbuster. Sometimes, all I ask of a film is that it offers an entertaining diversion for a certain period of time. That’s exactly what I got from “La Delicatesse”. During this current movie season, when it’s all about […] 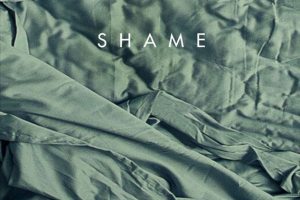 “Shame” is a disturbing but vivid portrait of a sex addict that will push you out of your comfort zone into uncharted territory. Director Steve McQueen, who previously worked with Michael Fassbender in the equally good “Hunger” creates a palpable sense of unease from start to finish. But […] 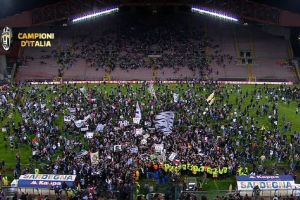 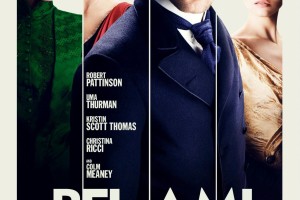 Robert Pattinson’s acting is the equivalent of Justin Bieber’s singing abilities. They both stink. Is there even a life after “Twilight” for the dude? Kristen Stewart made a decent case in “The Runaways”. Now Pattinson, her vamp lover, tries his luck in this period piece, based on Guy De […] 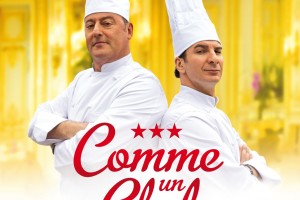 I’ve been in the grip of a bad cold for almost 4 days; I somehow managed to work a little bit on my blog, but I hadn’t seen a movie since Tuesday (which in my book is about a century). By Friday afternoon I was frustrated, so I did […] 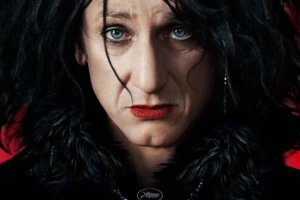 Evaluating any movie is a matter of personal taste. Filmmakers who deal in the bizarre naturally provoke bizarre reactions. That’s my way of saying that I wasn’t impressed with “This Must Be The Place”, the latest movie from director Paolo Sorentino. This is not to say that the movie […] 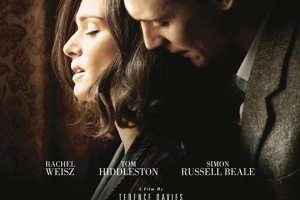 Rachel Weisz teams up with director Terence Davies in “The Deep Blue Sea”, a sad and heartbreaking tale of love gone beautifully right and amazingly wrong. Davies masterfully adapted the film, based on the play by Terence Rattigan, with an incredible eye for details. It’s a simple story for […] 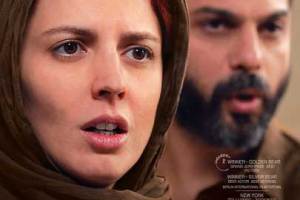 This year’s Oscar winner for Best Foreign Language is raw and riveting, and that’s what makes it so effective. “A Separation”, written and directed by Asghar Farhadi is a pileup of horrors, and Farhadi does little to lighten the burden. You won’t find yourself smiling or feeling good after […]