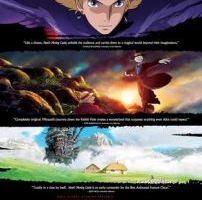 One of the best animated movies ever made from master filmmaker Hayao Miyazaki (“Spirited Away”, “Ponyo”) about a teenage girl who finds her life thrown into turmoil when she is turned into a 90 year old woman by an evil witch. Embarking on a journey to lift the curse, […]

Engaging drama set in the 1930’s about a fugitive (Nicole Kidman) who finds refuge in a small american town. In exchange, she agrees to work for the people who welcomed her, not knowing that her showing up in their small community will eventually have a dark and disturbing […]

Animal Kingdom is one of the best movies of the year. It’s not a big budget Hollywood movie with fancy effects and an all star cast. It’s an Australian movie, and the actors are basically unknown (with the exception of Guy Pearce). First time writer/director David Michod does a fine […] 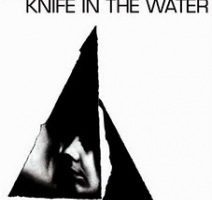 Roman Polanski’s first ever  movie as a director. I woulnd’t call it a masterpiece, but it’s a tense movie,  well directed and certainly worth mentioning. Polanski improved over the years, but any fan of his work should definitely check this one out. Fun fact: ” After the movie became known […]