“The Conjuring” is quite simply the most chilling movie I’ve seen in a very long time. It comes at you like a beast in the dark. Credits go to director James Wan (“Saw”, “Insidious”) who decides to use familiar techniques to haunt his audience. And damn it, it […]

Everybody wants to make an original horror movie these days.  If anyone could reinvigorate the concept, it’s James DeMonaco (“The Negotiator”) and that’s what this writer/director tries to do in “The Purge”. And he almost pulls it off with his nifty premise: in 2022, and once a year, all […]

The movie is called “The last Exorcism part II” and it’s a sequel to a mediocre 2010 movie of the same name. Were you really expecting something good? Didn’t think so. The story this time around focuses on Nell (the girl who was possessed in the first film) […] 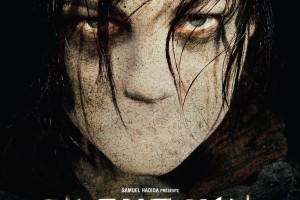 Ugly follow-up to the 2006 movie finds Sean Bean trying to protect his daughter Heather (Adelaide Clemens) after his wife Rose (Radha Mitchell) rescued her from Silent Hill and then disappeared. Later on Dad himself is abducted so it’s up to Heather and her friend Vincent to get him back. […]

First things first: I’m a huge fan of the original “Evil Dead”, in which 5 friends traveled to a cabin in the mountains where they found evil spirits lurking around in the forest. The movie was shot on a tight budget, but still managed to provide a violent and […]

It has a spooky atmosphere, a wicked story and a solid performance by Jessica Chastain as a woman who is trying to solve the mystery of how her boyfriend’s nieces survived in the wilderness for five years and why they still seem to be haunted by a menacing ghost […] 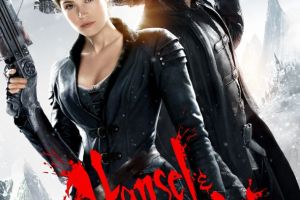 Jeremy Renner and Gemma Arterton hunt and kill witches. That’s it for subtext in this formula January flick. Were you expecting more? Didn’t think so. It’s obvious that Norwegian writer-director Tommy Wirkola has no faith in his story, so in order to keep goosing the audience, he throws in […] 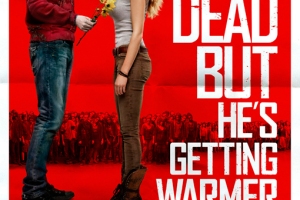 Comparing “Warm Bodies” to “Twilight” doesn’t do this movie justice. Unlike “Twilight”, this is a larger-than-life zombie yarn with special effects and a sense of humor. It isn’t my favorite kind of entertainment, but writer-director Jonathan Levine (who won us over with his 2011 movie “50/50”) has brought an […] 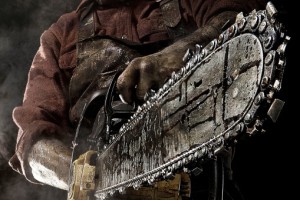 The worst movie of this very new year has a good chance to retain the title for all of 2013. This putridly written, directed and acted movie claims to be the “real” sequel to the 1974 original “Texas Chainsaw Massacre”. So fucking what? The horror begins with the slaughter of […]

“The Possession” was one of the better horror movies released in 2012, but that’s not saying much. I’m a huge fan of Producer Sam Raimi’s “Evil Dead” films, but his latest attempt feels awfully repetitive and corny. The plot is pretty basic fare:  Jeffrey Dean Morgan is a divorced […]