“You see, in this world there’s two kinds of people, my friend: Those with loaded guns and those who dig. You dig”. Sergio Leone’s spaghetti trilogy comes to an end with style. Clint Eastwood leads the hunt for a buried treasure in this superior western movie about greed […]

“Feeeeeeeeeeed me!” Still fresh today, “The Little Shop Of Horrors” mixes comedy with horror and it works like magic. A young man nurtures a plant until it becomes carnivorous and must now feed on human flesh to survive. So it convinces him to start killing people (and he […] 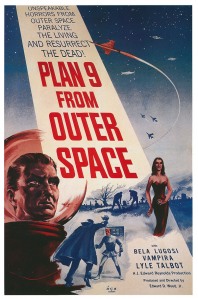 “Do I look like a sex murderer to you? Can you imagine me creeping around London, strangling all those women with ties? That’s ridiculous… For a start, I only own two”. Hitchcock at his best, telling the story of London strangler (who only murders young women), and an […] 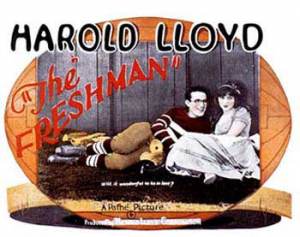 “The Freshman” is one of Harold LLoyd’s best work. He plays a nerdy college student who’ willing to do anything to become popular on campus. But of course its no easy task, especially when the college bully humiliates him in front of the whole school. This one features […]

Nobody can pull it off better than Bela Lugosi. In “White Zombie”, he plays a voodoo master who transforms a bride to be into a soulless zombie. His fiancee must now save her before its too late. Classic horror movie with a chilling, one of a kind atmosphere. […] 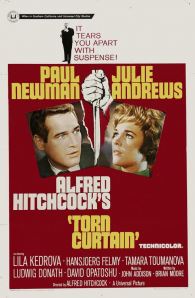 They said it was one of Hitchcock’s weakest movies. I agree on that. But what they really meant was: weak compared to his other films. In fact, Torn Curtain is not a bad movie at all. The first 30 minutes are a bit confusing but then the story […]

“You know, it’s wonderful when guys like you lose out. Makes guys like me think maybe we got a chance in this world”. Very stylish Bogie/Bacall film noir about an escaped prisoner who undergoes plastic surgery and hides in a woman’s appartment while healing. Then he tries to […]