Ashton Kutcher gives one of his worst performances in one of the most dreadful movies I’ve seen this year. Even Tom Selleck couldn’t save this from being a complete waste of time. Katherine Heigl left Grey’s Anatomy to focus on her movie career; so far it’s not looking […]

Precious: Based On The Novel Push By Sapphire [2009]

I wonder if Tim Burton has lost his mind. His version of “Alice In Wonderland” is a fine example of that.  Wonderland is no longer a beautiful place here, instead it looks more like a nightmare that refuses to end. What a shame. All those wonderful characters from […]

The folks at Dreamworks have done it again. “How To Train Your Dragon” is entertaining, with a fresh idea and colorful characters. It’s the story of a young Viking, who, in order to become a man, must be able to hunt a dragon down and kill it. Instead, […] 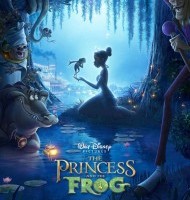 Disney studios cleverly turned back the clock to a time when animation was simple in this enjoyable tale from the creators of “The Little Mermaid” and “Aladdin”. “The Princess And The Frog” marks the return of hand drawn animation and what a good idea this was. After a […] 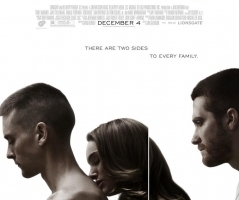 There’s something fantastic about this movie. I found myself completely drawn into Mr Fox”s world and it’s all because of Wes Anderson’s amazing imagination. Fans of his earlier work won’t have a problem enjoying this one. Plus it features his regular cast that includes Bill Murray, Owen Wilson, Jason Shwartzman […] 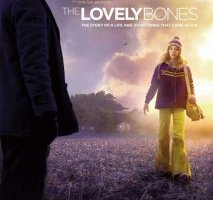 I wish this movie was better than it really was. The trailer gave me high hopes, so you can imagine how diasappointed I was once it ended. The story focuses on a young girl, who is brutally raped and murdered. From heaven, she keeps watching over her grieving […]

One of the worst movies I’ve seen in a long time. Agonizing to watch and painfully disturbing. The two leads try their best but it’s not enough. Some scenes are too violent to digest and the overall result is a mess. I couldn’t remember the last time I […]