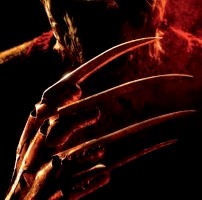 “The Last Airbender” is a dreadful movie. And I think it’s the best way to describe it because quite frankly, I can’t see how anyone could enjoy it.  Directed by M. Night Shyamalan, we follow the story of Aang, a young successor to a line a avatars whose […] 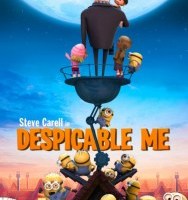 “Does this count as annoying?” Fresh and very funny animated flick about a man named Gru who is planning the biggest heist of all time: he wants to steal the moon! But in order to do so, he must defeat his evil rival Vector (voiced by a very funny […] 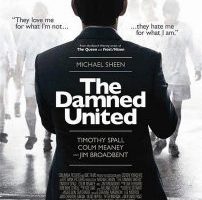 Interesting piece of english football history tells the story of Brian Clough, the manager who led Derby County to glory in the 70’s, and how he failed to do the same with Leeds United a few years later. The story focuses on his 44 days of reign as Leeds manager, […] 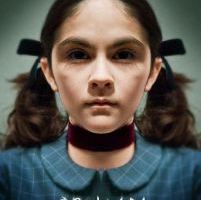 “I think people should always try to take the bad things that happen to them in their lives, and turn them into something good. Don’t you?” Another horror movie in a time when scary movies aren’t that “scary” anymore. “Orphan” is the story of a family that decides to adopt […] 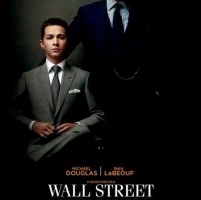 I always have my doubts when it comes to sequels, mainly because 90% of the time, they’re never as good as the original work. “Money Never Sleeps” is no exception: it’s a well directed movie, beautifully shot in Manhattan, but as far the story goes, it’s nothing great. […] 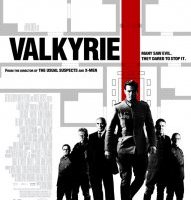 Interesting slice of German history about an army officer named Colonel Claus Van Stauffenberg (well played by Tom Cruise) who is convinced that Germany must rid itself of Adolphe Hitler after things got out of control during the events of world war 2. He is recruited by German […] 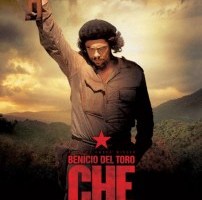 Never expect too much from a movie, otherwise you might end up disappointed, or in my case, frustrated. From the moment I heard that Benicio Del Toro was playing the role of Ernesto Che Guevara, I knew it was going to be big. Boy was I wrong. Now don’t get me wrong, […] 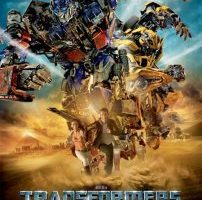 One of the biggest flops of 2009: a big budget movie with nothing to offer at all (even Megan Fox looks ratherbored). This lousy sequel to the 2007 movie made me want to puke. Confession: I enjoyed the first one a lot so  basically I had high expectations for “Revenge Of […] 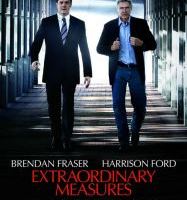 I’m well aware that this movie was dismissed by many critics, so basically I had an idea of what to expect from it, yet I found it to be emotionally moving and not bad at all actually. It’s the story of a married couple who tries to find […] 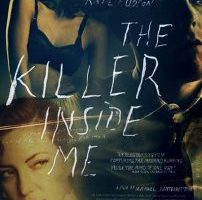 Lou Ford (played by Casey Affleck) is a charming, successful deputy sheriff in a small Texas town. Problem is: he’s also a psychotic killer who enjoys beating women in order to satisfy his sexual needs. When a woman and her man are brutally murdered, he becomes a suspect, […]