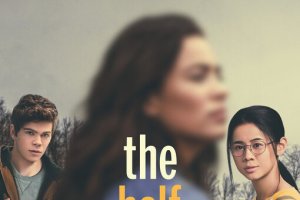 With “The Half of It”, Netflix may have finally dropped their finest coming-of-age movie yet. You heard me. Alice Wu directs this sweet and tender film about Ellie Chu (Leah Lewis, a revelation), a smart teen girl who writes essays for other students in exchange for cash (a […]

“Generic” doesn’t even begin to describe “Dangerous Lies”, Netflix’s latest thriller that was clearly made by people who have never seen a thriller before. This film oozes 90’s B-movies, and that’s not necessarily a good thing in this case. Camilla Mendes (a Netflix regular) plays a caretaker for […]

This fact-based story starring Hugh Jackman like you’ve never seen him before is the perfect film to stream during confinement. Jackman transforms himself completely to play happy-go-lucky superintendent Frank Tassone, who, in 2002 became a prime suspect in an embezzlement scandal. The film , directed with a keen […]

I’m always on the lookout for the next Netflix comedy. Will it be worse than its predecessor? In the case of “Love Wedding Repeat”, the answer is yes. This is a disastrous film that has no redeeming qualities, except the fact that it was shot in Italy. If […]

7 Movies Worth your Time during the Lockdown – available on Netflix

Quarantine means one thing: more time to watch movies that you’ve always wanted to watch. The list can be overwhelming, no doubt about that, so I thought I’d help you out a little bit by choosing 7 films currently streaming on Netflix. What are some of your favorites? […] 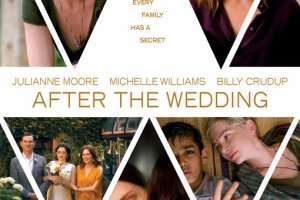 Quarantine life means two things: catching up on shows and movies that I missed in 2019. Case in point: “After The Wedding”, a well-made, albeit predictable drama that features a good cast. Michelle Williams plays a woman who has dedicated her life to helping orphaned children in Calcutta. […]

Hate on Ben Affleck all you want, but the man can deliver some emotional performances at times. Case in point: “The Way Back”, a lowkey but effective drama about an everyday man trying to get his life back on track. Affleck’s Jack Cunningham is a mess when we […] 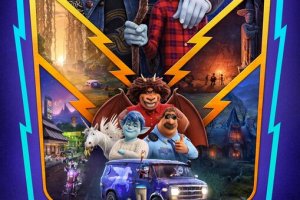 The folks at Disney/Pixar have done it again. As soon as their latest film opened, I felt at home. You could tell that a lot of effort has been put to bring this story to life, with clever staging, hilarious moments and spectacular action scenes. So what is […]

Surprise. This remake of a remake of a remake is actually good. Who would have thought that the least hyped Universal monster movie of the modern era would turn out to be the best one yet? Certainly not me. But here’s the deal: “The Invisible Man” gets everything […]