“Feeeeeeeeeeed me!” Still fresh today, “The Little Shop Of Horrors” mixes comedy with horror and it works like magic. A young man nurtures a plant until it becomes carnivorous and must now feed on human flesh to survive. So it convinces him to start killing people (and he […] 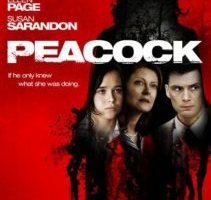 Bizarre movie (to say  the least) about a man who goes to work everyday dressed as a normal guy, but transforms himself into his dead mother during the night.  This went straight to DVD (with no theatrical release), and it’s easy to see why. Cillian Murphy is not a […] 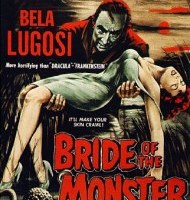