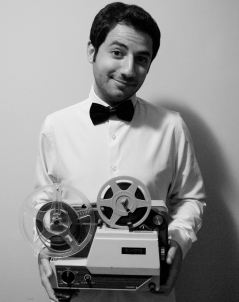 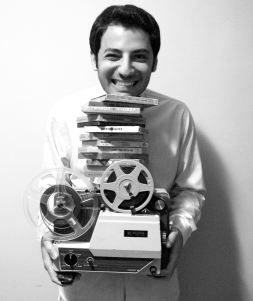 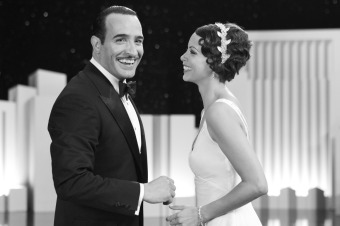 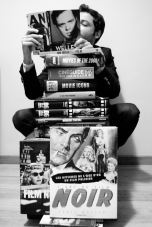 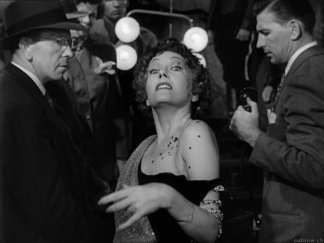 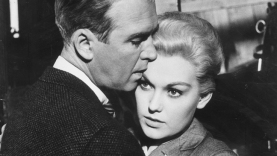 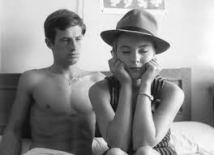 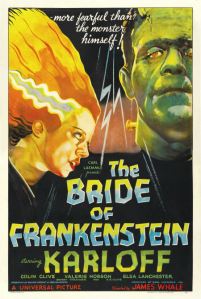 Not only does this sequel equals the brilliance of the first “Frankenstein” movie, but it surpasses it in every way possible. Universal Studios had to wait nearly four years before James Whale accepted the offer to direct this follow up to the 1931 box office hit, but it definitely turned out to be well worth the wait. “Bride Of Frankenstein” is a delicious mix of terror and comedy, making it a definite treat for fans of old horror flicks. Boris Karloff reprised the role that made him famous in style, and despite his reluctance, it was decided that the monster should be able to pronounce a few words this time around (which made things much more interesting). This gave his character more depth and emotion, and his desperate attempt to find a friendly companion could hardly be more touching. Another standout element here are the sets and the cinematography. And while the first film suffered from a lack of musical score, the presence of music this time around added charm to it aswell, making it even more creepy and atmospheric than any other film from that era. Horror fans might argue which “Frankenstein” movie is the best. I’ll go with this one. It isn’t just a great fright flick in my opinion- it’s a great film aswell, and quite possibly the best of its genre (though Bela Lugosi’s portrayal of Ygor in “Son Of Frankenstein” is sorely missed here).